Please ensure Javascript is enabled for purposes of website accessibility
Log In Help Join The Motley Fool
Free Article Join Over 1 Million Premium Members And Get More In-Depth Stock Guidance and Research
By Bram Berkowitz - May 11, 2021 at 4:16PM

The company was named as an underwriter in a recent SPAC registration statement.

The move shows that the online lender is moving forward with its plans to allow retail investors to invest in IPOs and SPACs at the pre-listing stage.

SoFi runs an online brokerage as part of its sprawling financial services organization. Earlier this year, the company said it would make it possible for members with at least $3,000 of cash and settled assets in their SoFi Invest accounts to participate in new offerings before they hit the public markets. 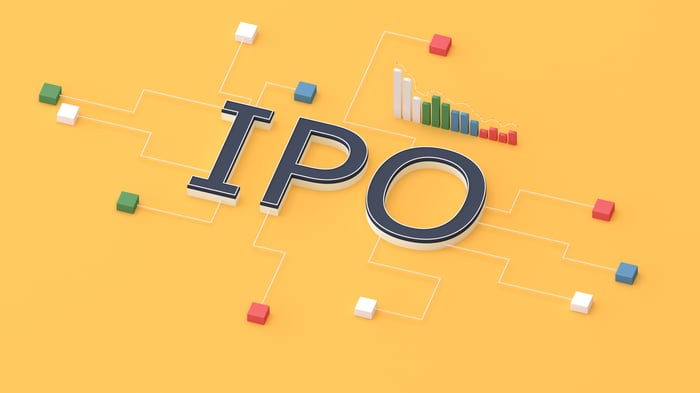 "We have a very different customer base, members who are high earners, not well served," SoFi's CEO Anthony Noto told Reuters back in March. "It's a client base that is interested in investing, is actively managing a portfolio and focused on financial objectives. Their interest is in line with issuers."

Noto also told Reuters that SoFi has already received regulatory approval to run this pre-IPO business and that the company would obtain shares by acting as a "passive" underwriter on certain IPOs or SPACs.

It can be very advantageous to get in on IPOs before they hit the public markets because by the time that some do, their stock price has already appreciated to a high valuation, offering limited upside for retail investors.

And while SPACs have not fared well lately, it can also be advantageous to purchase SPAC units early because you can purchase an ordinary share and part of a warrant for $10 per unit. Fifty-two days after the IPO, SPAC shares and warrants separate.