Commodity-related stocks have been soaring in 2021, but a reversal is under way.

Several forces are coming together to reverse the surge in commodities and related stocks. Just so far this week, shares of these three stocks that rely on commodity prices are tumbling:

Even with this week's slide, shares of Nucor, Hecla Mining, and Freeport McMoRan have surged 78%, 22%, and 34%, respectively, year to date. The current reversal comes as several factors emerged to turn the tide this week. First, China has taken an active role to curb rising commodity prices by releasing industrial metals including zinc, aluminum, and copper from its national reserves, according to Reuters. Also, in the U.S. the Federal Reserve released its current thoughts on the economy during this week's Fed meeting. The latest view on inflation and interest rates has the dollar at a two-month high. Commodity prices generally move inversely to the dollar, since they are mostly priced in U.S. dollars globally. 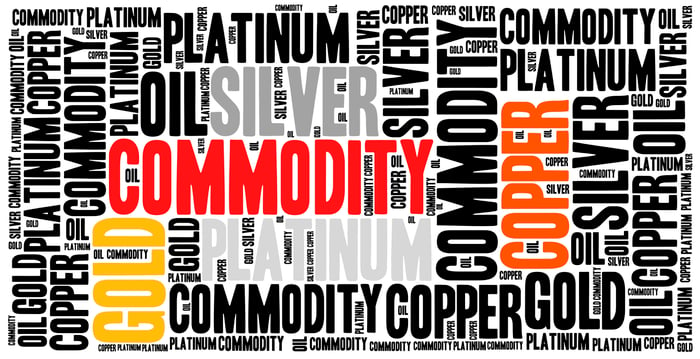 The drop in metals pricing doesn't mean the fate of the underlying businesses of these companies is about to turn. Nucor, for example, just released guidance for its 2021 second quarter yesterday. It expects record profits after the previous record was just set in the first quarter. Beyond that, Nucor management said it believes strong business conditions will continue in the third quarter. Amid strong demand, steel companies are quoting lead times out several months, which gives the companies visibility on the current order book regardless of any near-term change in base metal prices.

But an extended drop in related commodity prices will eventually affect the bottom lines of these companies. Just so far this week as of Thursday afternoon, silver and copper prices had both dropped 8%. And it's not just metals. Corn and lumber were also both down about 21% and 10%, respectively, for the week, according to data by FactSet.

But these commodities are coming off huge runs and the companies have been benefiting. When Hecla Mining released its first-quarter results last month, the miner reported a sales jump of 54% over the prior year period. Revenue of $211 million was the company's second-highest quarterly revenue in its 130-year history.

Freeport is also enjoying a strong business environment. Copper demand is high as housing, non-residential construction, and renewable energy growth continues. Though off recent highs, copper prices remain at the highest level since the recovery from the Great Recession in 2010 and 2011.

Investors are selling out of these commodity-related stocks this week. But long-term investors shouldn't panic. Even off the highest levels, prices of these metals remain where huge profits can continue for these industrial companies.