Please ensure Javascript is enabled for purposes of website accessibility
Log In Help Join The Motley Fool
Free Article Join Over 1 Million Premium Members And Get More In-Depth Stock Guidance and Research
By Howard Smith - May 6, 2021 at 11:16AM

Business is booming for the silver and gold miner.

U.S.-based silver and gold miner Hecla Mining (HL 2.21%) announced first-quarter 2021 results today and also increased the silver-linked portion of its dividend. Investors are signaling satisfaction with both events, as shares were trading more than 13% higher as of 11 a.m. EDT Thursday.

Hecla reported revenue of $210 million, its second-highest quarterly revenue since its founding in 1891 and an increase of 54% over the prior-year period. The company's board of directors also edged up the silver-linked segment of its dividend by $0.01 per share. Hecla currently pays a base annualized dividend of $0.015 per share but adds another component based on its average quarterly realized price of silver. 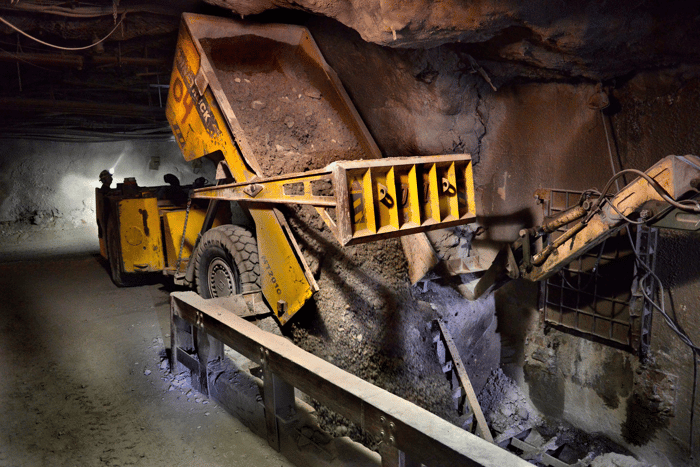 Hecla's dividend policy allows investors to participate in gains realized when silver prices increase. The baseline realized price is $25, and the company reported a quarterly silver price of $25.66, triggering that portion of the dividend. At that level, the silver-linked portion is now an annualized $0.03, representing an overall annual yield of 0.6% for investors.

Each additional $5 increase in the average realized silver price bumps that portion of the dividend higher. "As prices rise, shareholders should get more of the company's cash flow which reflects continued strong operating and capital cost discipline," Hecla's president and CEO, Phillips S. Baker Jr., said in a statement.

Mr. Baker added that Hecla mines more than one-third of all U.S. silver production and believes the outlook for pricing remains positive. "He said the company sees "improving industrial demand due to global policies that support green energy where silver is a key component, strong investment demand and tight supply." Investors are getting behind his optimistic viewpoint today.