Investors are concerned about China tightening its grip on cryptocurrency trading.

Shares of Coinbase Global (COIN -5.48%) fell today after China's central bank said it was cracking down on cryptocurrencies that are bought and sold through the country's banks and payment processing companies.

Coinbase is a cryptocurrency exchange that allows users to buy and sell cryptos, including Bitcoin, so any negative news about a major economy regulating cryptocurrencies is likely to send Coinbase's stock reeling. 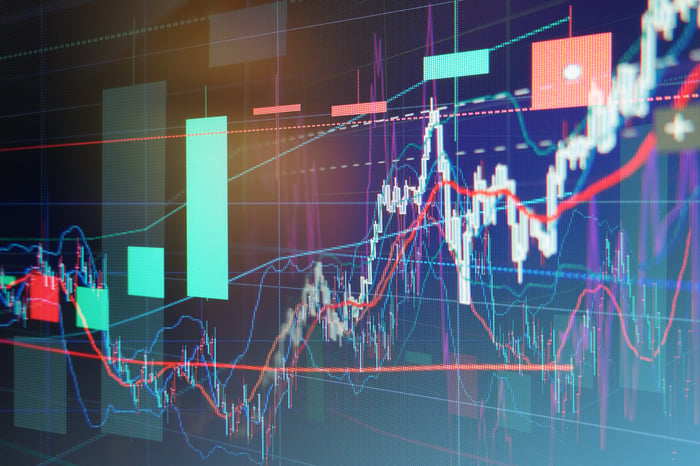 An estimated 75% of the world's Bitcoin has been mined in China, but the country's government has become increasingly skeptical of cryptocurrencies and is making bigger moves to curb buying and selling of the digital currencies.

In response to the Chinese government's pressure, all of China's four major banks and one of the country's biggest payment processors, Alipay, said they will help crack down on cryptocurrencies in the country.

China has made several moves over the past few years to reign in cryptocurrencies, but today's announcement appears to be an even bigger move designed to ensure that the unregulated cryptocurrencies don't become a normal part of China's economy.

Coinbase's share price is likely to experience some more swings as cryptocurrencies attract additional attention from governments around the world. As cryptos have become more mainstream, governments -- including in the U.S. -- are trying to figure out how cryptocurrencies can be regulated.

But regulations are in contrast to cryptocurrency's decentralized nature and investors should understand that until governments around the world figure out how to safely incorporate cryptos into their economies there could be more volatility from Coinbase's stock.