Please ensure Javascript is enabled for purposes of website accessibility
Log In Help Join The Motley Fool
Free Article Join Over 1 Million Premium Members And Get More In-Depth Stock Guidance and Research
By Parkev Tatevosian – Jun 22, 2021 at 6:45AM

The House of Mouse has established a premium brand after pleasing customers for decades.

Walt Disney's (DIS -3.20%) illustrious history has made it one of today's most popular blue-chip stocks. The House of Mouse has been delighting its customers for decades and earning their loyalty.

Every year, millions of families descend on Disney theme parks around the world. Often, people who visited the parks when they were kids end up taking their children and grandchildren to the parks decades later. And its this long-established history with customers that is likely to keep Disney a blue-chip stock 10 years from now.

At the core of Disney's business are the stories it creates. The company's various film studios produce movies that regularly sit atop the box-office charts, making one great film after another. They also produce TV shows and other entertainment that capture the attention of billions of viewers every year. What's more, these iconic films, cartoons, and television shows remain relevant for decades. And from these films and shows come themes and characters that end up forming the basis for merchandise, rides, events, and so much more within its theme parks that draw millions of visitors every year. 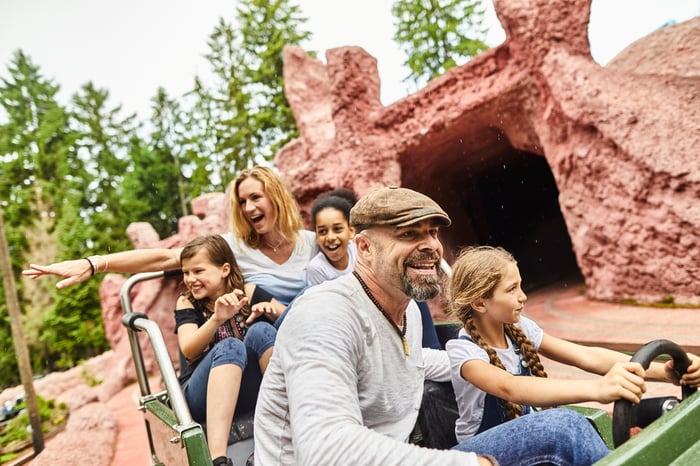 If you have ever visited a Disney theme park, you can attest to the popularity. It isn't easy to visit a park on a day when it's not bursting with people. Tickets to the park are pricey, and if you are visiting from out of town, the cost of the trip goes up further with room accommodations. Despite the costly nature of a visit, folks are glad to pay it to experience the one-of-a-kind blending of fairy tales and real life.

That's a telltale sign of a good business to invest in: Customers who are happy paying premium prices for decades. Usually, that's the result of providing consistent excellent value. Indeed, that has earned Disney the rank of one of the top 25 brands in the world in 2021. And, of course, this helps sustain healthy profit margins. Over the last decade, Disney's operating profit margin averaged 23.3%.

Moreover, customer loyalty could allow it to raise prices for its products and services without losing too many of them.

Adapting to the times

Disney is not stuck in the old way of doing things. It realized consumers' tastes have changed and that folks prefer to stream their content. The company pivoted from its focus on its linear TV to streaming services. 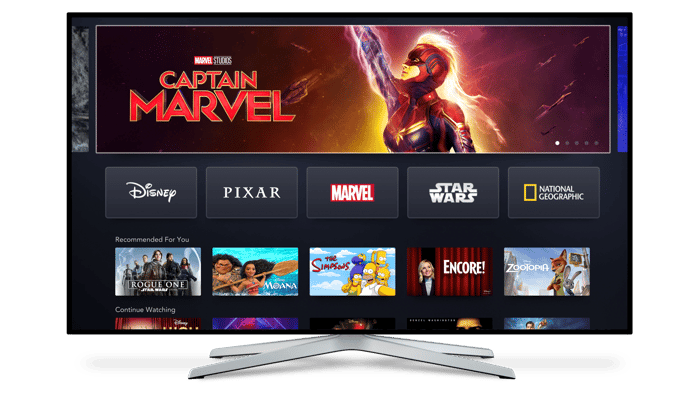 Looking over the longer run, it could be that Disney reaches 500 million subscribers across its three services 10 years from now.

A strong brand, decades of pleasing customers and building loyalty, and a growth opportunity in streaming will all help Disney remain a blue-chip stock. Investors looking for a stock they can buy and hold for at least 10 years can feel good about adding Disney to their portfolios.