The home mortgage lender has not been able to gain traction in a hot housing market.

Rocket Companies (RKT 3.40%) had another rough month in July, dropping 10.9%, according to S&P Global Market Intelligence. The leading home mortgage lender in the U.S. was well off the benchmark, the S&P 500, which gained 2.3% in July. The mortgage company's stock price is down about 9% year to date as of Aug. 4, trading at about $17 per share.

Rocket is the largest home mortgage lender in the U.S. by loan originations. It went public last August at $18 per share and is down slightly from that one year later. But it's been a bumpy ride as the stock spiked to over $40 per share in March only to come crashing back to earth in the ensuing months. 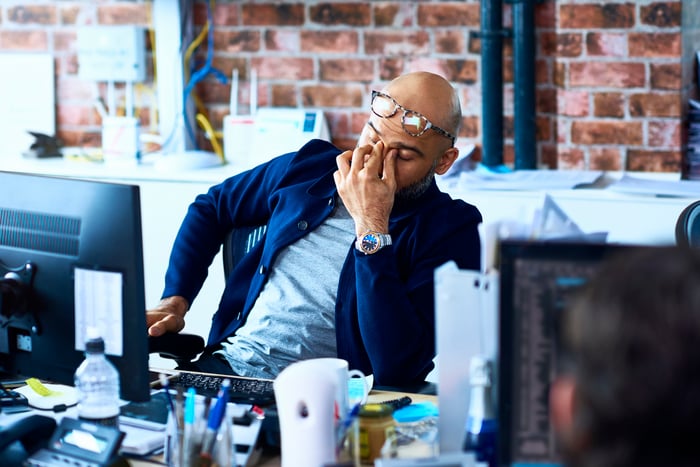 The stock's performance is a little perplexing, considering the housing market is hot with rising prices and home sales, and interest rates remain low.

Also, in late June, Rocket got hit with a class-action suit from shareholders, alleging the company concealed information about competition that impacted its gain on sale numbers, according to a Reuters report. Rocket denies the allegation, but the news may have hurt the stock's performance.

Rocket is set to report second-quarter earnings this month. It will be interesting to see how it performed and how the market reacts.