The iBuying pioneer is expanding at a rapid pace.

Opendoor's revenue rose 59% sequentially to $1.2 billion. The homebuying and selling company sold 3,481 houses, up 41% more compared to the first quarter. 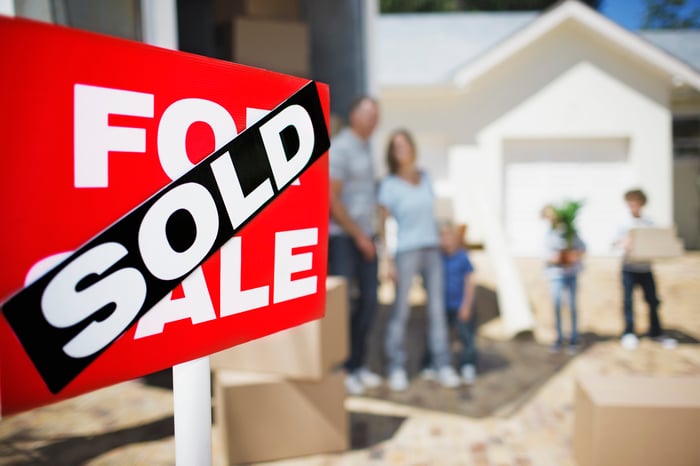 Better still, Opendoor's profitability improved as it ramped up its operations. Gross profit surged 64% to $159 million, as gross margin increased 40 basis points to 13.4%. That helped Opendoor's net loss narrow to $144 million, or $0.24 per share, which was significantly better than the $0.34 per-share loss Wall Street was expecting.

Opendoor expanded the number of markets it operates in from 27 to 39 by the end of the second quarter. It also broadened the range of homes it's willing to consider for purchase within its existing markets. This allowed Opendoor to increase its purchases by 136% to 8,494 homes. Management, in turn, now expects the company to generate as much as $1.9 billion in revenue in the third quarter.

"This strong outperformance is further evidence of the seismic shift in consumer demand toward the modern real estate experience we are pioneering," CEO Eric Wu said in a press release.

Opendoor Technologies Could Be a Home Run Stock