Shares of Nvidia (NVDA 2.84%) climbed 2% on Wednesday after the semiconductor giant announced an agreement with the U.S. Department of Energy.

"Polaris is a powerful platform that will allow our users to enter the era of exascale AI," Argonne Director Michael Papka said in a press release. Exascale computing systems can perform at least one quintillion calculations per second. 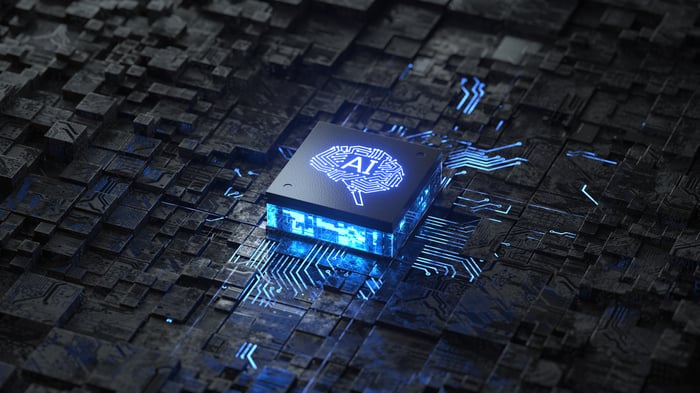 The supercomputer will be used in vital scientific research areas, such as clean energy and cancer treatments. "The era of exascale AI will enable scientific breakthroughs with massive scale to bring incredible benefits for society," Nvidia executive Ian Buck said.

Advanced technologies designed for supercomputers are often eventually made available for commercial use cases. This supercomputer deal is thus a positive sign for Nvidia's data center business, which is already seeing increased adoption of its accelerated computing and AI capabilities as more organizations shift their operations to the cloud.

Nvidia's data center sales are already growing at a rapid clip. Revenue in this segment surged 35% year over year to $2.37 billion in the second quarter.