This private bank had a record second quarter

Signature Bank (SBNY -1.48%) has been on a roll. The bank stock had another great month in August, returning 14.3%, according to S&P Global Market Intelligence. The New York-based private client bank beat the S&P 500, which gained 2.9% in August. 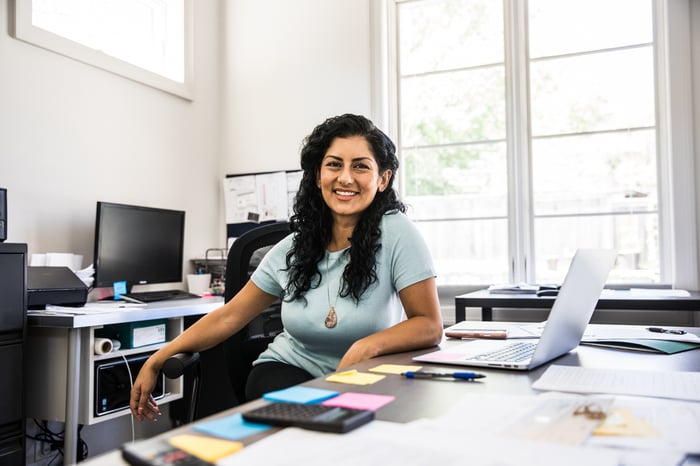 Signature Bank is a private bank for high-net-worth individuals and their businesses as well as other executives and senior managers. It does not have any retail banking services. The bank has about $92 billion in assets under management with 37 private client offices, mostly in the New York City area and other major wealth centers in Connecticut, California, and North Carolina. Last year, it expanded its footprint in California, launching four private client offices in Los Angeles to go along with the one in San Francisco.

The bank's loan-to-deposit ratio is a low 64%, and its efficiency ratio is an extremely low 36% -- excellent numbers, as lower is better in both cases.

Signature Bank has been one of the best-performing stocks over the past decade. The company's great earnings and efficiency, as well as its excellent liquidity and strategic focus on new markets, give it plenty of room to run.

In addition to its California expansion, it is seeing growth in its proprietary, blockchain-based digital payments platform, Signet, and is preparing to launch a mortgage warehouse lending business. It shows no signs of slowing down.