The e-commerce company is going from strength to strength as it expands into more countries.

Shares of Sea Limited (SE 0.38%) surged by 22.5% in August, according to data from S&P Global Market Intelligence.

The gaming and e-commerce company's stock has surged by 72.6% since the beginning of the year and continues to scale new all-time highs. 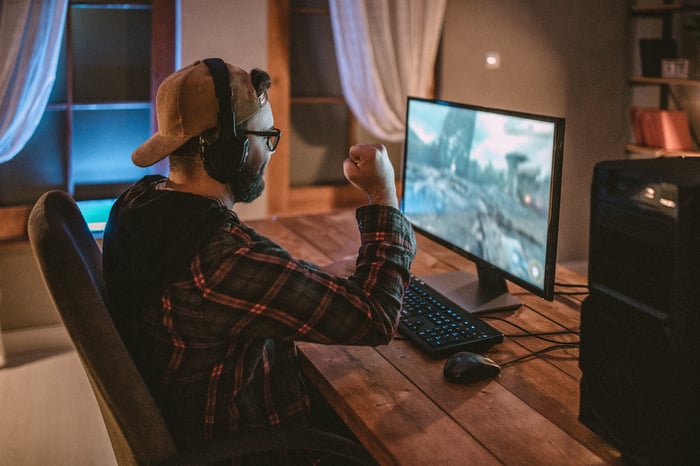 Sea Limited reported a stellar set of earnings for its fiscal 2021 second quarter, continuing its impressive growth streak. Total revenue soared by 158.6% year over year to $2.3 billion, while gross profit more than quadrupled year over year to $930.9 million. The company's digital entertainment division, Garena, continued to enjoy a growing user base, with the number of quarterly paying users jumping by 85% year over year to 92.2 million. Garena's massively popular hit game Free Fire continued to be the highest-grossing game in Southeast Asia, Latin America, and India and achieved a record of over 150 million peak daily active users during the quarter.

Sea Limited continues with its aggressive expansion plans. Recently, Shopee announced that it plans to launch in India and began a recruitment campaign to attract vendors to sell there. The e-commerce outfit is also hiring more staff, though it has given no firm launch date yet.

Over in Latin America, Shopee has become Brazil's most downloaded shopping app, as customers find themselves attracted to mini-games nestled in-app that offer coupons to reward users. Sea Limited's investment arm is taking it one step further and is looking at putting money into startups in the Latin American region. Competition remains stiff, but the company has gained enough traction to challenge the local incumbent.

Prospects remain bright for Sea Limited as it continues to grow its footprint, and investors have a lot to look forward to in the coming months.