Ever since Bitcoin's (BTC 0.06%) inception, regulators worldwide have tried their hands at shutting down the world's first peer-to-peer (P2P) electronic cash payment network. Fear, uncertainty, and doubt surrounding regulatory crackdowns is drilled into investor psychology despite mixed results. In early September, cryptocurrencies' market cap fell by over 20% peak to trough on China introducing another round of legal restrictions regarding digital money.

But it's important to note that all these crackdowns have not dealt the finishing blow to crypto. In fact, Bitcoin is up over 35,000% since its inception and now has a market cap of over $900 billion. So why is it so difficult to put an end to cryptocurrencies? 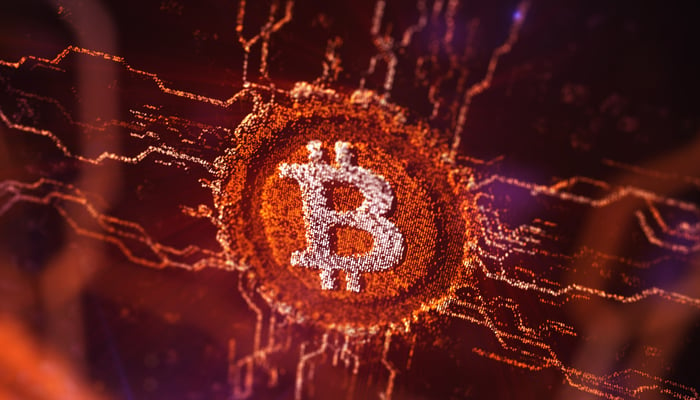 The resilience of cryptography

Cryptography is a field that heavily favors the defender over the attacker. For example, a computer or phone wallet takes less than a millisecond to generate a new wallet address (public key) and a unique phrase (private key) to unlock its entry. However, it would take millions of years for machines to guess the keys' correct combination, not to mention the enormous resources it would consume.

There isn't a plausible path to banning cryptocurrencies other than to rewrite human rights laws completely. It doesn't take too long for users to download wallets on an app store or open an account and trade crypto. But that's not the case for regulators, as they would need to obtain a court order to seize wallets/accounts. Even then, the seized assets would be useless unless they manage to obtain users' private keys.

Heck, even dictatorships can't outright ban crypto. Take China; the country banned mining, declared all crypto transactions illegal, prohibited financial institutions from doing business with crypto investors, etc. It's pretty much an all-out war against cryptocurrencies, but the government has stopped short of banning crypto ownership outright. After all, users can create thousands of wallets and accounts in the time that it takes enforcement agencies to shut down one of them.

Anyone who has read Sun Tzu's military classic The Art of War will understand the importance of never underestimating one's enemy. However, it's equally important not to overestimate them. Investors plagued by regulatory FUD can find the solace they need by simply checking out governments' track records regarding shutting down P2P networks.

Back in 2001, the launch of P2P file-sharing software BitTorrent immediately drew the attention of copyright advocates and law enforcement. Ten years later, there would be over 200,000 lawsuits against BitTorrent and its users in the U.S. alone, citing intellectual property infringements. But as with crypto, there isn't a central headquarters that stores BitTorrent servers that regulators can raid. In addition, its users are spread across the world, making enforcement essentially impossible due to sovereignty limits.

Anyway, the end result of an ongoing, two-decades-long offensive against BitTorrent is that the software has grown to be adopted by over 2 billion users. If that wasn't humiliating enough, BitTorrent recently launched its very own cryptocurrency, also called BitTorrent (BTT). The tokens have grown to a market cap of $2.3 billion and have returned 2,812.24% since their inception in 2019.

Keep in mind that the cryptocurrency realm is constantly evolving as well. By the time shutdown tactics come to fruition, crypto moats will have been fortified to the next level. For example, doomsayers claim that once quantum computers come to fruition in a few decades, they will empower regulators with the ability to decrypt wallet keys. However, all it takes is a blockchain upgrade to a more secure type of cryptography to take decryption difficulty to the post-quantum level. So long story short, regulatory risks cause nothing more than market corrections that come every once in a while. Investors should be far more concerned about cryptocurrencies' hypercorrelation with overall stock market sell-offs and internal signs of fraud within the peer-to-peer blockchain financial community.

Cathie Wood Bought the Grayscale Bitcoin Trust. Should You?