MoneyGram International's (MGI 0.10%) Q3 results -- announced after market close on Thursday -- weren't necessarily disastrous. Nevertheless, investors did not greet them warmly and sent the financial services company's shares down by more than 9% the following day.

The quarter was a mixed one for MoneyGram. It saw the company book $319.6 million in revenue, which was down by 1% on a year-over-year basis. The decline would have been steeper had it not been for a significant (35%) rise in revenue derived from online, cross-border transactions across that stretch of time. 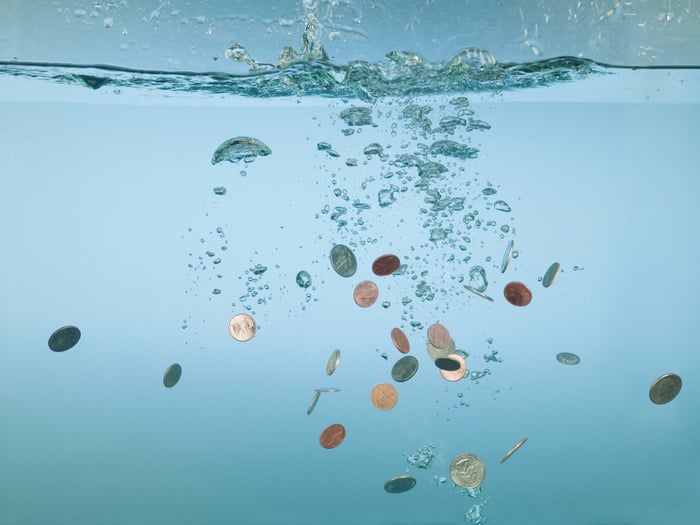 Analysts were expecting better, however. Collectively, they were modeling $330.3 million for the quarter, according to data compiled by Zack's.

That wasn't so for net income. MoneyGram's non-GAAP (adjusted) net income also slid, declining 11% to $12.4 million ($0.13 per share). Yet those prognosticators tracking the stock had only an average $0.08 per share estimate for adjusted net income.

MoneyGram is rapidly going digital. It said that such transactions comprised 34% of all customer transactions through its system during the quarter, and that it will continue to widen this channel. The company's goal is to reach 50% by 2024.

For its current Q4, MoneyGram proffered selected guidance. The company believes that it will earn around $325 million in revenue which, alas, would be only marginally higher than the slightly over $323 million it posted in Q4 2020 -- possibly a major reason for the investor sell-off, given the top-line beat of the trailing quarter.

Meanwhile, MoneyGram is forecasting roughly $60 million for adjusted earnings before interest, taxes, depreciation, and amortization (EBITDA), and adjusted free cash flow of around $24 million for this Q4.

Why MoneyGram International Stumbled on Friday
415% 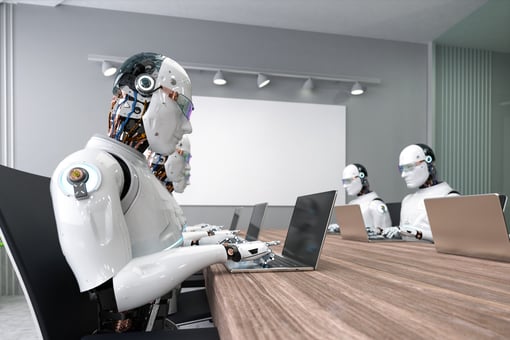