With the steel market booming, the company is sharing the gains with shareholders.

Steel prices are slightly off recent highs but remain up more than 75% year to date. Domestic steelmakers are making hay while the sun shines, and United States Steel (X 0.49%) is no exception. After the company reported third-quarter earnings last night, U.S. Steel shares are soaring today. As of 12:15 p.m. EDT, the stock is up more than 15%.

It wasn't just the fact that the company announced net earnings of more than $2 billion. U.S. Steel also told investors it has utilized the strong market to get its balance sheet in order, giving it the ability to direct capital back to shareholders. The company announced a new $300 million stock repurchase program and a $0.05-per-share quarterly dividend, which was raised from its previous nominal $0.01-per-share level. 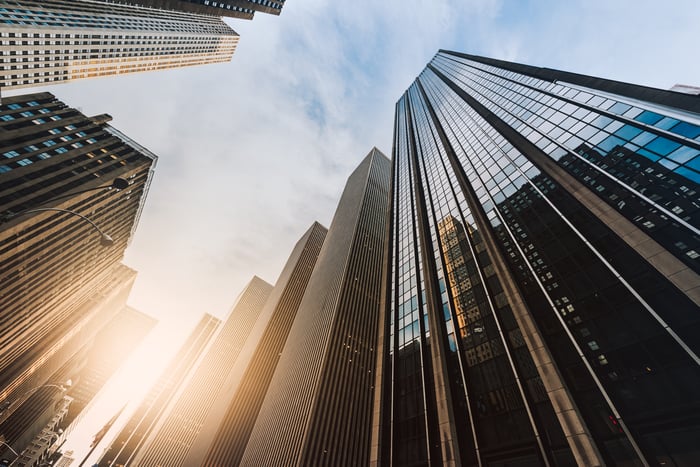 Burritt added that the company is performing well enough to be investing in its future while also returning capital to shareholders. One of those investments was the company's acquisition of Big River Steel, which marked its first so-called mini mill assets. Competitors Nucor and Steel Dynamics have used the mini mill approach to become the most profitable and efficient domestic steelmakers. The process involves using electric arc furnaces to melt scrap as part of steel production, rather than using steelmaking coke and coal.

But it is strong demand, low customer inventories, and high steel prices that really drove U.S. Steel to net earnings of $2 billion compared with a net loss of $234 million in the prior-year period.

As long as steel prices and demand remain strong, U.S. Steel and its competitors will be generating significant cash flow, with the ability to both invest in growth and reward shareholders.