A tie-up with PayPal's Venmo seemed to push it higher.

Shares of Amazon (AMZN -8.43%) were gaining today after PayPal Holdings (PYPL -1.66%) announced that users of its payments app Venmo will be able to buy products on Amazon with the app starting next year.

Amazon shares were up 2.5% at the close today, while PayPal stock was down by double digits, but the latter was more a reflection of a disappointing earnings report. 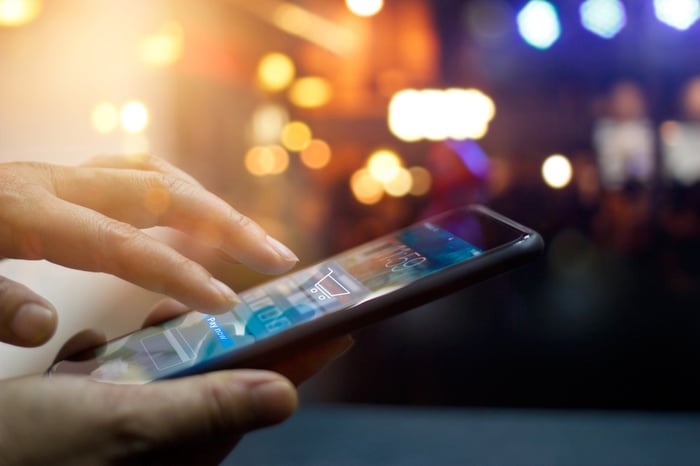 While the news is a bigger deal for PayPal than for Amazon, it does show that Amazon is taking steps to make shopping on its site even easier for customers. And it follows a recent announcement that it would partner with Affirm Holdings to allow customers to use its buy now, pay later service, another step to expanding customer access.

Venmo has more than 80 million users and functions as a de facto bank account for many of them, who skew toward millennials and young adults.

In the earnings release, PayPal CEO Dan Schulman said, "We're thrilled that we are teaming up with Amazon to enable customers in the U.S. to pay with Venmo at checkout."

While the Venmo tie-up seems unlikely to move the needle for Amazon, which recently passed Walmart as the world's largest retailer, it does show the company is thinking strategically. And such decisions could make a difference in marginal purchases for users who prefer the convenience of Venmo or have money in their Venmo accounts that they'd like to spend.

The deal could also trigger more such partnerships for Amazon, including with Square's Cash App, as the tech giant looks for more ways to encourage shoppers to spend money on its platform.