For the first time in nearly two years, the video-game industry is growing. Research firm NPD released figures this week that showed physical software sales jumped by 21% in August.

Overall, revenue improved over last year's monthly results, which hasn't happened since October 2011. And that's despite the big drop in new console sales as gamers wait for the next-gen systems to launch in November.

The sales jump was all thanks to a strong lineup of new games. Here's a look at a few of the titles that made August such an important month for the industry. 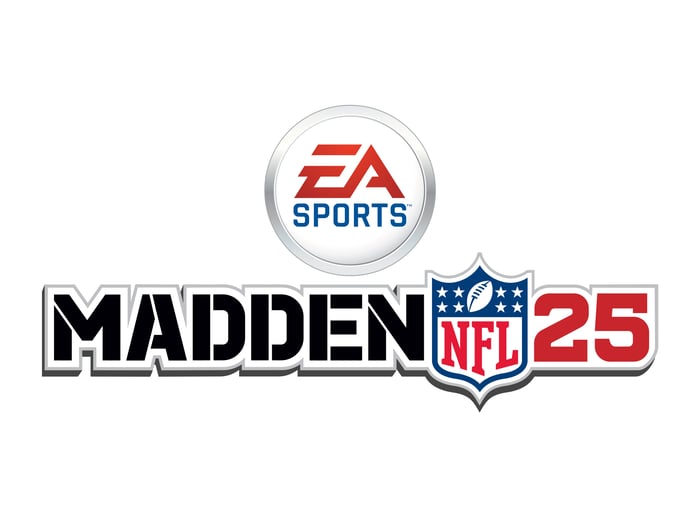 One of EA's tentpole franchises, Madden is off to a solid start. The game led all software titles, selling more than 1 million copies and logging more than 6 million hours of play in its first week. Impressive as that was, it's still down from last year's launch. However, the title promises to sell well into the holidays as the temperatures fall and NFL ratings climb. 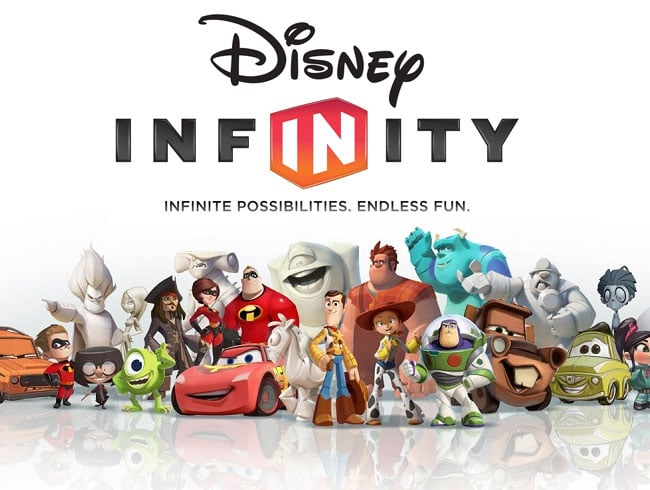 Disney might have finally found the formula for reversing its losses in the video-game business. Infinity was the third-best selling title last month.

But the profits from that game aren't limited to software sales. Taking a page from Activision Blizzard's playbook, Infinity has a retail component that encourages lucrative toy sales along with the game.

For its part, Activision will get to defend the model it pioneered when it releases a Skylanders sequel, called SwapForce, later this fall. 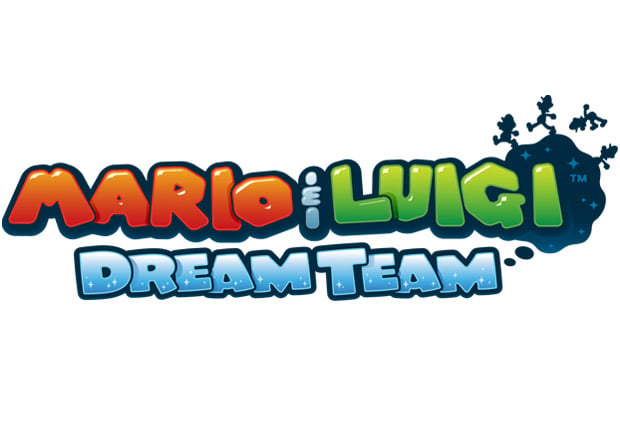 While Nintendo's Wii U has had a rough year, its 3DS system continues to comfortably outsell other gaming devices. Dream Team, exclusive to that system, helped keep that streak going, as it was the sixth-best selling game in August.

Even better news for Nintendo, though, was that its Pikmin 3 title for the Wii U also made the top-selling list. That game is the beginning of a strong slate of first-party titles set to launch for the console that could power a recovery in the device's struggling sales.

Game on
As good as August was, September could be even better, with Take-Two Interactive's much-anticipated Grand Theft Auto 5 launch beginning this week. While GTA V may have been the most expensive game in history to make, that investment will probably pay off for Take Two, as it's expected to sell as many as 20 million copies this year.