Watch out, Wal-Mart (NYSE:WMT): Target (NYSE:TGT) is celebrating its first holiday season in Canada this year, and it wants your customers. The bull's-eye retailer unveiled its "My Kind of Holiday" campaign in the Great White North this week, which encourages shoppers to share their festive traditions online using the hashtag #MyKindOfHoliday. 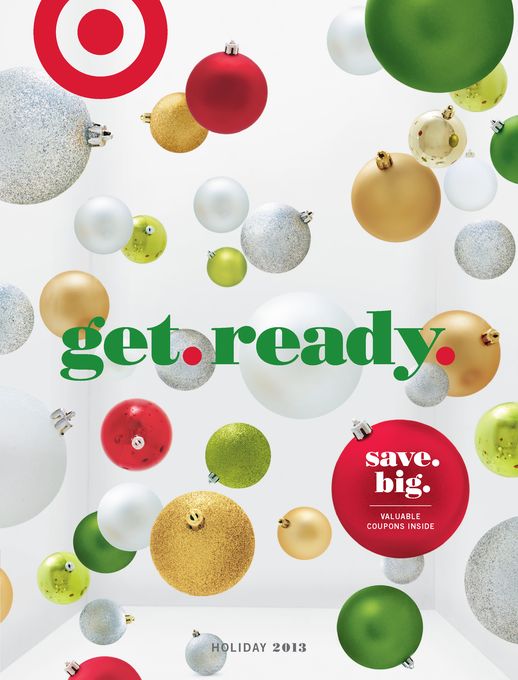 Target opened its first Canadian stores in March and now operates 91 Target locations in the country. The discounter plans to open an additional 31 stores on Nov. 13, and two more on Nov. 22 for a total of 124 store openings across all 10 Canadian provinces in 2013. The move marks Target's first expansion outside of the United States. 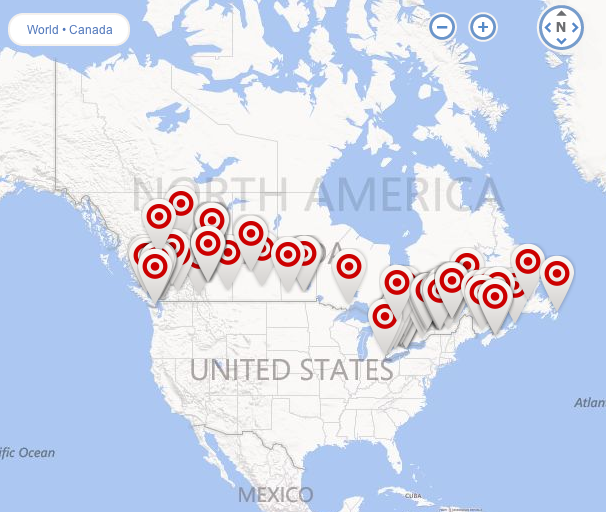 Nevertheless, Wal-Mart stores still far outnumber Target locations in the region. Wal-Mart opened its first retail outlets in Canada in 1994 and has since grown to include 380 stores today. Despite Target's smaller footprint, the retailer is betting on its diverse product mix and exclusive offerings to resonate with the Canadian market this season.

To better compete with rival Wal-Mart in the region, Target will offer extended store hours at most Target locations throughout Canada from Nov. 29 through Dec. 30. Target also launched the Canadian version of its Holiday Kids Catalogue, which features more than 250 of this year's most popular toys, electronics, and one-of-a-kind gifts that customers will only find at Target.

'Tis the season to spend
Target reports third-quarter earnings at the end of the month, but don't expect holiday sales figures just yet. For that we'll have to wait until the retailer reports fourth-quarter and fiscal 2013 full-year results. Nonetheless, it will be interesting to see how Target fares in a Canadian market that is currently dominated by Wal-Mart. The National Retail Federation now estimates that holiday retail sales will top $602 billion this year. Moreover, holiday sales can account for as much as 40% of annual revenue for some retailers.

Put another way, the year-end holiday season is the Super Bowl -- or the Grey Cup, if we're talking Canadian football -- of retail, and only the most forward-thinking retailers will prevail.