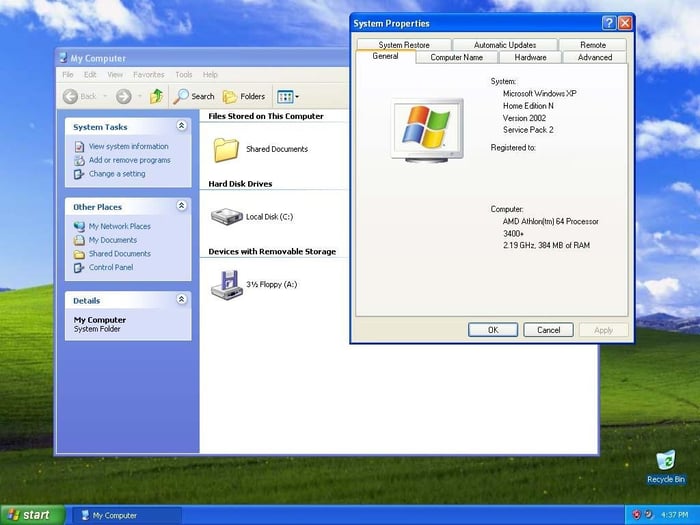 XP's dominance over the past decade has kept competitors such as Apple's (NASDAQ:AAPL) Mac OS X (3.2% share) and various distributions of Linux (1.6%) at bay, but it has also throttled sales of Windows Vista, 7, 8, and 8.1. That bottleneck, coupled with the steep decline in PC sales that started after Apple's launch of the iPad in 2010, caused Microsoft's Windows cash cow to start running dry. 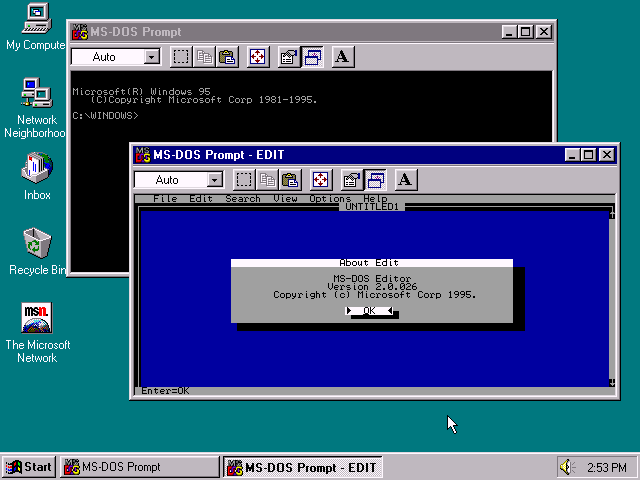 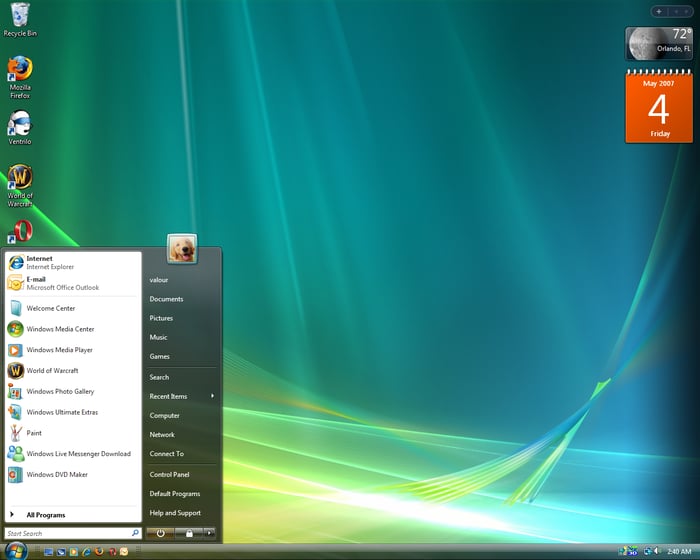 POS devices at Target (NYSE:TGT) and Neiman Marcus were recently hit hard by malware attacks, highlighting the need for retailers to start upgrading their systems as well. Target reported 40 million payment card records and 70 million other records were compromised between Nov. 27 and Dec. 15, and Neiman Marcus stated that 1.1 million cards were compromised between July and October 2013.

The bottom line
Although Microsoft could get a boost from Windows upgrades in the consumer, banking, retail, and government sectors in the coming year, it still doesn't solve its three biggest problems -- the slow rate of adoption of Windows 8, which is regarded as a clumsy mishmash of desktop and tablet systems, fierce competition from free operating systems like Google's (NASDAQ:GOOGL) Chrome OS and Linux, and a global slowdown in PC sales.

The End of Windows XP: 3 Lessons Learned Over the Past 12 Years @themotleyfool #stocks $MSFT $AAPL $GOOGL $TGT Next Article
Current