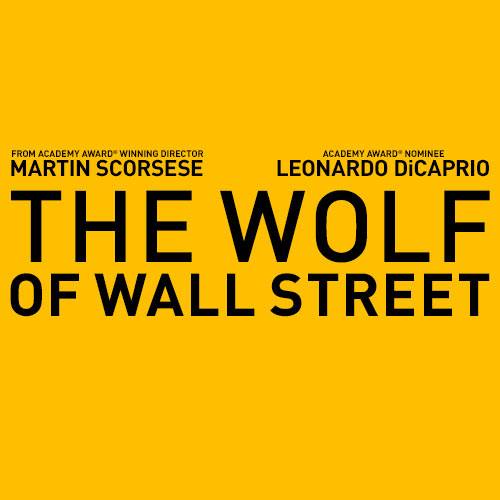 Eight times the Academy has nominated Martin Scorsese for achievement in directing, yet he's only won once. Will The Wolf of Wall Street bring his second Oscar? Sources: Facebook, Paramount Pictures.

Even if Martin Scorsese wins his second Oscar for directing The Wolf of Wall Street, it still may not be enough to make the film box-office profitable for Viacom,'s (NASDAQ:VIAB) Paramount Pictures. Fool contributor Tim Beyers explains why in the following video.

Starring Leonardo DiCaprio as stockbroker-turned-crook Jordan Belfort, Box Office Mojo places The Wolf of Wall Street in the "True Crime" category alongside such films as DreamWorks' Catch Me If You Can (2002), Universal's American Gangster (2007), and Public Enemies (2009).

Interestingly, Catch Me If You Can also stars DiCaprio and is the genre's top earner. The Wolf of Wall Street ranks third on Box Office Mojo's list, and is up for five Oscars:

The nods helped at the box office. According to Box Office Mojo, The Wolf of Wall Street earned 27.8% of its $113.2 million in U.S. grosses following its nomination to the "Best Picture" list. Worldwide, the film has earned $338.7 million in grosses through nine weeks in theaters.

Yet it may not be enough. Paramount spent an estimated $100 million to produce the film. Figure another $100 million for marketing and distribution and The Wolf of Wall Street needed at least $200 million in gross profit to break box office even. Instead, the film appears to still be more than $30 million in the red after accounting for cinemas' 50% cut of box office proceeds. Expect Paramount's accountants to be sitting at the edge of the studio couch come Oscar night.

Now it's your turn to weigh in. How do you rate The Wolf of Wall Street's chances at the Oscars? Did you see the film? Please watch the video to get Tim's full take and then leave a comment to let us know where you stand, and whether you would buy, sell, or short Viacom stock at current prices.