Please ensure Javascript is enabled for purposes of website accessibility
Free Article Join Over 1 Million Premium Members And Get More In-Depth Stock Guidance and Research
By Patrick Morris - Mar 17, 2014 at 9:48AM

A recent survey showed banks like Bank of America and Citigroup are poised to face major disruption from firms like Google, eBay, and others in the coming years.

Many have noted the biggest banks are facing major change -- but that change will be here sooner than you can imagine.

Scratch, a division of Viacom, recently revealed its Millennial Disruption Index (MDI) which surveyed the opinion of more than 10,000 individuals born between 1981 and 2000 and their opinions on 73 companies across 15 different industries.

The survey noted, "the results paint a clear picture of which brands are loved, which are meeting consumer needs, and which are poised on the brink of disruption," and it turns out executives at Bank of America ( BAC -0.12% ), Citigroup ( C -0.29% ) and other banks have significant reason to be concerned. On the other hand, those in charge of Google ( GOOGL 2.36% ), and eBay ( EBAY -2.17% ) all have reason to celebrate.

The banking disruption
The MDI painted the banking industry in a shocking light. It noted one in three millennials would be open to changing banks in just 90 days, and a little more than half believed their bank didn't offering anything that differentiated it from its competitors.

Of all industries, "banking is at the highest risk of disruption."

Wells Fargo's own Millennial Survey revealed 57% of respondents believed financial institutions didn't act in the best interest of their customers, and highlighted only "11% believe banks are best positioned to provide them with the financial services they need."

While the reasons behind this lack of trust and willingness to transition could be a result of generational characteristics, certainly the financial crisis played a role. The Millennials and Money survey by the Merrill Lynch noted the financial crisis "merely confirmed the doubts that young people already had of Wall Street and financial services firms." Stacy Allred, a director and wealth strategist at Merrill Lynch added, "I think it's going to be a long road to recovery for them, as far as regaining their trust."

This realization was evident in the survey results from the MDI, as it highlighted, "all 4 of the leading Banks are among the ten least loved brands by millennials."

A combined willingness to change, a lack of trust, questions of service and value, and a general displeasure directed toward the industry, Millennials -- and perhaps all Americans -- are clearly ready for major shifts in banking.

New things are ahead for Wall Street.

The means of change
It's easy to think the change in the banking industry may result in customers switching from megabanks to smaller and more localized ones, but it turns out the changes will be more significant than that.

Almost 70% of Millennials believed in five years both the way money is accessed and how things are paid for will be totally different. Yet the change wasn't expected to come from the banks themselves, but instead from firms that are currently entirely outside of the industry.

Half of the millennials were looking for technology firms to "overhaul the way banks work," and 73% noted they "would be would be more excited about a new offering in financial services from Google, Amazon, Apple, PayPal, or Square than from their own nationwide bank."

Ultimately, Millennials expect the change to be significant and the hope is it will come not from the firms they distrust and dislike, but instead from those they admire in other industries. 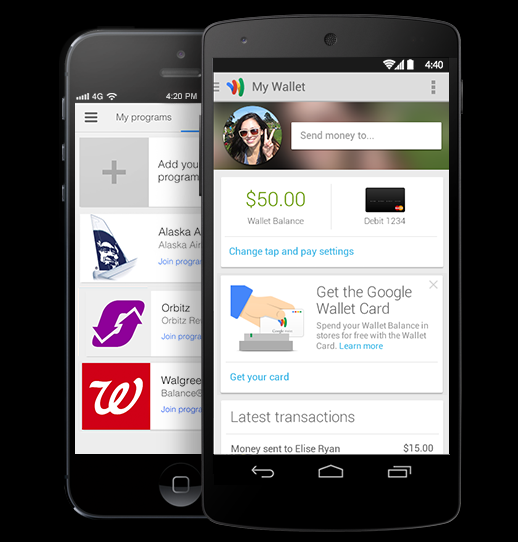 A survey of 148 retail banks in 66 countries revealed "traditional retail lenders saw web portal and Internet search companies like Google as the most significant threat to the way they do business." In May of last year, American Banker ran the story entitled "Google Presents Biggest Threat to Banking."

This success is one of the many reasons why billionaire Carl Icahn has so vehemently pushed for a separation of eBay and PayPal into two distinct and separate companies.

Bank of America and Citigroup have had success in adapting to change -- after all Bank of America added 2.4 million active mobile banking accounts in 2013 to now stand at 14.4 million in total -- however, the two banks were ranked among the lowest on the most recent survey of reputation from American Banker :

One would think the banks with the lowest reputational scores are the ones most vulnerable to threats.

Looking forward
At JPMorgan Chase's annual meeting, CEO Jaimie Dimon said plainly; "[technology companies] all want to eat our lunch. I mean every single one of them, and they're going to try."

Change is coming. And the banking industry clearly understands that. While it's too early to tell who the ultimate winners and losers will be, the threat from Google, eBay, and others is real, and the banks that respond to this threat most appropriately will be those poised to be both the leaders in their industry, and to their shareholders. 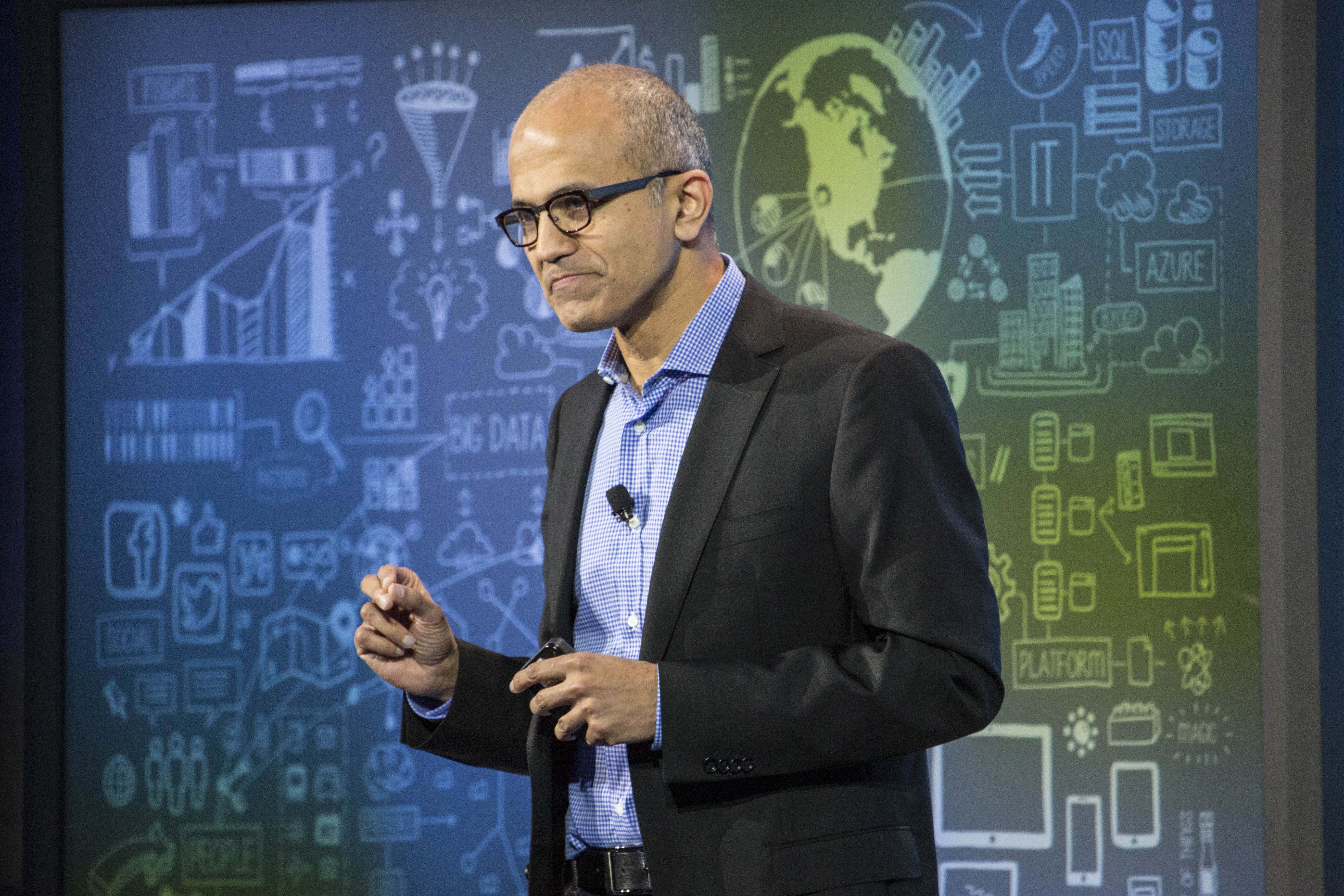