The stock market fell back on Tuesday, with a combination of factors weighing on investor sentiment. Rising tension in Ukraine added to the general anxiety level, and slowing gains in home prices made some investors believe the best of the housing market's bounce could be behind it. Even with major market benchmarks losing between 0.5% and 1%, VIVUS (NASDAQ:VVUS), Checkpoint Systems (NYSE:CKP), and LeapFrog Enterprises (NYSE:LF) all enjoyed solid gains today. 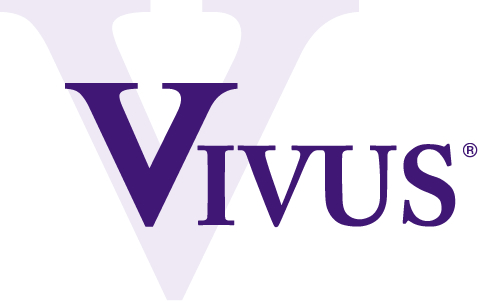 VIVUS jumped more than 7% after the maker of the anti-obesity drug Qsymia announced almost a ninefold increase in sales for its first quarter, helping it cut losses by more than 70%. Yet even though investors were pleased at the results, a huge amount of that extra revenue came from milestone payments and licensing revenue. As Fool health-care analyst Sean Williams observed earlier today, Qsymia revenue climbed by more than 120% from the year-ago quarter, but on a sequential-quarter basis the number of prescriptions written actually dropped. Without the marketing support that VIVUS' rivals have, the likelihood of Qsymia achieving even a fraction of the potential that many investors expected from the drug just a couple years ago is getting smaller and smaller as time goes by.

Checkpoint Systems rose more than 7%, with the provider of tech security and protection services reporting earnings last night as well. Revenue from continuing operations actually fell slightly from year-ago levels. However, gross margin soared by more than 6 full percentage points, helping to reverse a year-ago adjusted net loss with adjusted income of more than $4 million and becoming profitable to start a new fiscal year for the first time since 2010. CEO George Babich pointed to the success of the second phase of Checkpoint Systems' turnaround plan, which he sees taking three years. With huge cost reductions helping to boost margins, the question is whether Checkpoint can go beyond these important improvements and actually boost sales in the months and years to come.

LeapFrog Enterprises gained 6.5% as the maker of educational toys and the well-known LeapPad children's tablet device reported earnings that were better than investors had expected. First-quarter revenue fell 31% year over year as excitement about the LeapPad waned, but part of the drop also came from Easter being in the first quarter last year but in the second quarter this year. As a result, LeapFrog's adjusted net loss more than tripled. Yet the results actually exceeded LeapFrog's earlier guidance, and that was enough to push the stock higher even as CFO Ray Arthur warned that the company could see full-year results edge toward the lower end of its guidance range if adverse conditions in the retail industry continue. LeapFrog's main challenge is finding how to use the LeapPad's success as a springboard to other products rather than simply letting sales from the device fade away.