1. The Fed puts an end date on quantitative easing.
For years, the Federal Reserve has taken extraordinary measures to stimulate the economy. With its usual methods of cutting the short-term Fed funds rate proving insufficient, the central bank chose to engage in quantitative easing, making purchase of long-term bonds in order to bring the entire yield curve down and encourage greater investment. Yet throughout 2014, the Fed has been pulling back on its bond purchases, having cut from an initial monthly commitment of $85 billion to its current level of $35 billion.

In its minutes released on Wednesday, the Fed finally confirmed that it plans to stop making bond purchases entirely by October. At that point, the big question investors have is how long the Fed will keep short-term rates in the 0% to 0.25% range, with many expecting rate increases as early as the middle of next year. The Fed minutes didn't elaborate on a timeframe for raises in the Fed funds rate, but the Dow nevertheless cheered the news as indicating confidence that the economy is on track to keep expanding despite a tough winter that sent first-quarter U.S. GDP down 2.9%. 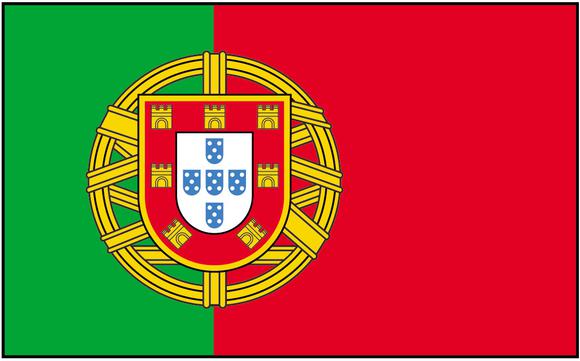 2. European crisis fears return -- for a few hours.
On Thursday, the Dow got an early morning shock, with a major Portuguese bank having its shares suspended for trading because of allegations of problematic accounting by its parent company. Banco Espirito Santo sent European stock exchanges sharply lower, and the Dow opened off more than 1% Thursday morning as investors feared a return to the days of worries over European sovereign debt.

Yet it didn't take Dow investors long to realize that the worst fears were unlikely to have as large an impact on the U.S. stock market as the initial plunge suggested. With most analysts concluding that the situation in Portugal posed little threat of a systemic risk that could spread throughout Europe, the Dow regained most of its lost ground by the end of trading Thursday.

What it means for the Dow's component stocks
For the most part, neither of these news items had a direct impact on particular stocks among the Dow Jones Industrials. Financial stocks greatly reduced their exposure to Europe during the sovereign debt crisis years ago, so even a worst-case scenario wouldn't be catastrophic to the Dow's banks this time around. Similarly, most companies in the Dow have already taken advantage of low interest rates to refinance debt, making the Fed's future moves less relevant for the immediate future.

In the long run, though, rising rates are more likely to have an impact on Dow stocks. Verizon (NYSE:VZ) and other debt-laden companies have locked in low rates for now, but rising rates will eventually increase borrowing costs. On the other hand, Microsoft (NASDAQ:MSFT), Cisco Systems (NASDAQ:CSCO) and other cash-rich companies could benefit from higher interest rates, generating greater returns on their cash hoards and boosting earnings. All in all, the Dow will eventually have to correct, but there's no compelling reason to think that it has to happen now.