Target (NYSE:TGT) last week posted fourth-quarter earnings results that showed increasing momentum in its business. Sales growth beat Wall Street's forecast on the back of a strong rebound in customer traffic: Transactions rose by 3% in the quarter as compared to a 6% drop in the prior year's holiday season.

After the announcement, new CEO Brian Cornell and his executive team held a conference call with analysts to discuss the results in detail. Here are five key points management made during that chat.

Closing the books on the data breach and Canada debacle

It's clear that 2014 was a year of transition in which we begin to lay the foundation for the transformation we will accomplish in the next few years. -- CEO Brian Cornell

Two massive problems held Target's results back last year. A credit card data breach hurt the brand in the U.S. and kept customers out of stores. And a bungled expansion into Canada cost billions while taking up a huge amount of management's focus.

But Target's executives believe that both of those problems have been overcome. Target is exiting its Canada business while customer traffic is growing at a steady clip again in the United States. As Cornell explained in the call, "We've ended the year with the data breach fully behind us, and we've made tough decision to execute the Canadian business." 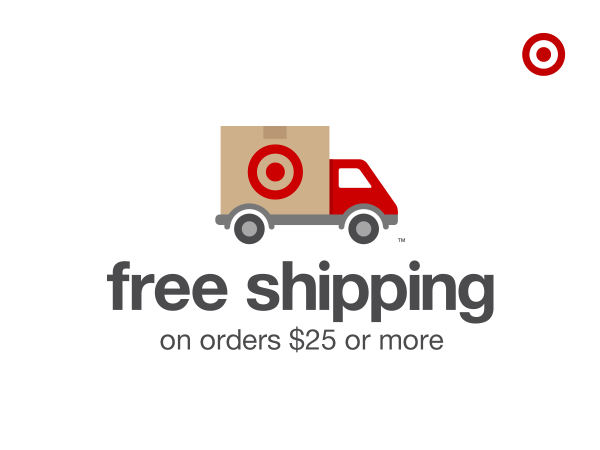 With those two heavy anchors removed, Target can focus on building sales growth again. That starts with e-commerce, where management hopes to repeat the success it had over the holiday shopping season to win more market share. In fact, its free holiday shipping deal worked so well that Target has now dropped its normal threshold for free shipping on Internet orders down from $50 to $25.

Rising customer traffic in Target's stores made the biggest contribution to growth in the fourth quarter. Management credits the performance of signature categories, including healthcare, beauty, home, and clothing for that success.

Each of those departments posted faster than average growth over the holidays. This group is also more profitable than the rest of the store, which is why gross profit margin jumped up by a percentage point to 29% of sales. Management expects to build on those gains by investing more in the display, marketing, and development of products in its signature categories.

Provided the wind down of our Canadian operations continues to progress as planned, we will be in a position to revisit the possibility of share repurchase later in 2015. -- Chief Financial Officer John Mulligan

Target didn't repurchase any of its stock in 2014 because the pace at which it was losing money in Canada threatened to impair its financial standing enough to risk a credit downgrade. Management suspended share buybacks in 2013 to make that event less likely. Investors should be happy to know that, since Canada won't be an ongoing drag on cash flow, stock repurchases could resume later this year.

We expect our comparable sales to increase about 2%, driven by an increase in digital channel sales of 30% or more, combined with the modest growth in store channel sales. -- Chief Financial Officer John Mulligan

Management expects the fourth quarter's positive momentum to carry into 2015. Comparable-store sales should improve by 2%, as compared to a slight decrease in the prior-year period. And profitability will likely tick higher again, boosted by more growth in signature categories. Overall, Target should book adjusted earnings of as much as $1.05 per share, or 14% above the prior-year period.