Walt Disney (NYSE:DIS) is slated to report its fiscal third-quarter results after the market closes on Tuesday, Aug. 4. The world's most powerful and best-known entertainment conglomerate is going into earnings with positive momentum. It started fiscal 2015 off by blowing past first- and second-quarter expectations, and its stock price just notched another all-time high on Friday, providing investors with a total annual return of 40%.

We're going to look at what analysts expect, key points to focus on in the report, and some exciting growth catalysts on the horizon.

For such a massive company as Disney, Wall Street's expectation of 6% year-over-year revenue growth is respectable. More important is the nearly 11% jump that analysts expect to see on the bottom line. A rising profit margin -- earnings increasing faster than revenue -- is just what we like to see. Couple the Mouse & Company's expanding margin with its top-notch portfolio of brands and its masterful ability to leverage its intellectual property across segments, and it's easy to see why its stock is as beloved to investors as its legendary characters are to kids of all ages.

Investors should keep in mind that Disney's quarterly results will always be lumpy, given factors such as the timing of movie releases and holidays that draw crowds to its legendary theme parks. The star of the show is the annual results -- and the forecast is bright, with analysts projecting 2015 results to pack a more powerful punch than the third quarter ones.

Here's what to watch on Tuesday.

Movie Studios: Results should fly high on the back of Avengers
Investors should be able to bank on superhero-like strength in Disney's Studio Entertainment segment, thanks largely to the blockbuster Avengers: Age of Ultron. The Marvel powerhouse franchise film had the second largest U.S. opening in box-office history when it was released in early May. It's pulled in $1.4 billion in worldwide receipts, snagging it the No. 3 top-grossing spot for 2015 and anointing it the No. 6 film of all time.

While the Avengers have the starring role in Disney's slate of summer movies -- it's released four since May -- Pixar's Inside Out will also contribute to third-quarter results, as it hit the silver screen in mid-June. Investors can count on the animated winner -- currently the No. 6 top grosser, with moviegoers turning their pockets inside out to the tune of $553.8 million -- to contribute more significantly to Disney's fourth-quarter coffers.

Media Networks: Will margins continue to contract for the cash cow?
Media Networks is the undisputed crown jewel among Disney's segments. It brings in the most revenue (nearly 47% of the total last quarter), but more importantly, it contributes the lion's share of operating income -- more than 60% last quarter.

At the heart of this golden vault is the cash-generating machine known as ESPN. The phenomenally successful sports cable network, however, isn't without some challenges. Costs for securing the rights to broadcast live sporting events have risen, while the number of subscribers has declined over the past year because of the much-ballyhooed phenomenon of "cord cutting," or people dropping or cutting back on their large cable packages.

These challenges were evident in last quarter's results, with the segment growing revenue 13% but experiencing a 2% decline in operating income. It's a bit premature for investors to concern themselves much with this issue, in my opinion, though it should be on their radar of things to watch.

Investors should look for the pixie dust to remain sprinkling on the Parks and Resorts numbers in the third quarter.

More Star Wars and Disney Shanghai on the Near-Termland radar! 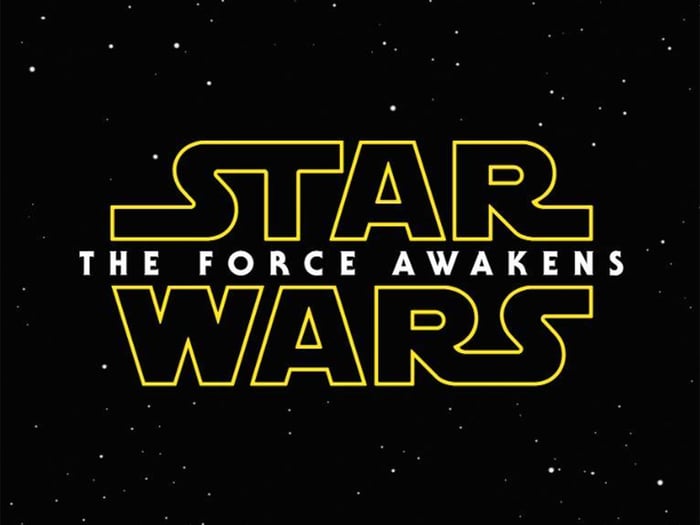 The market is a forward-looking machine and has no doubt driven Disney's stock to an all-time high because of enthusiasm over several huge growth catalysts on the fiscal 2016 horizon.

Two exciting upcoming events bear mentioning. First, in what's as good as box-office gold, Disney's Lucasfilm will begin rolling out the third Star Wars trilogy starting this December, with Star Wars VII: The Force Awakens. Second, Shanghai Disneyland is slated to open in 2016. The excitement surrounding the opening has reportedly reached a fever pitch in China, with the massive park expected to draw 25 million visitors during its first full year -- a number that would dwarf the Magic Kingdom's attendance.

The House of Mouse's execution under CEO Bob Iger has been magical. Granted, there are some potential challenges ahead at the Media Networks segment, but overall, the company continues to fire on all cylinders. And with some phenomenal catalysts for long-term growth on the horizon, it's likely that investors can count on seeing the positive force remain with the world's entertainment darling.