The footwear giant is preparing for its next big innovation in manufacturing.

One of the biggest winners in the stock market over the past generation, Nike Inc (NKE -6.99%), shows no signs of fading anytime soon. The sneaker king surged 9% following its first-quarter earnings report in September to eclipse a $100 billion market cap for the first time. Despite increasing competition from upstarts like Under Armour, Nike has consistently found new ways to grow, and its recent update shows that the company is executing in nearly every aspect of its business.

Innovation has always been central to the company's mission, from the waffle sole, to Air, to Flyknit, and now Nike believes it's on the cusp of another breakthrough innovation. 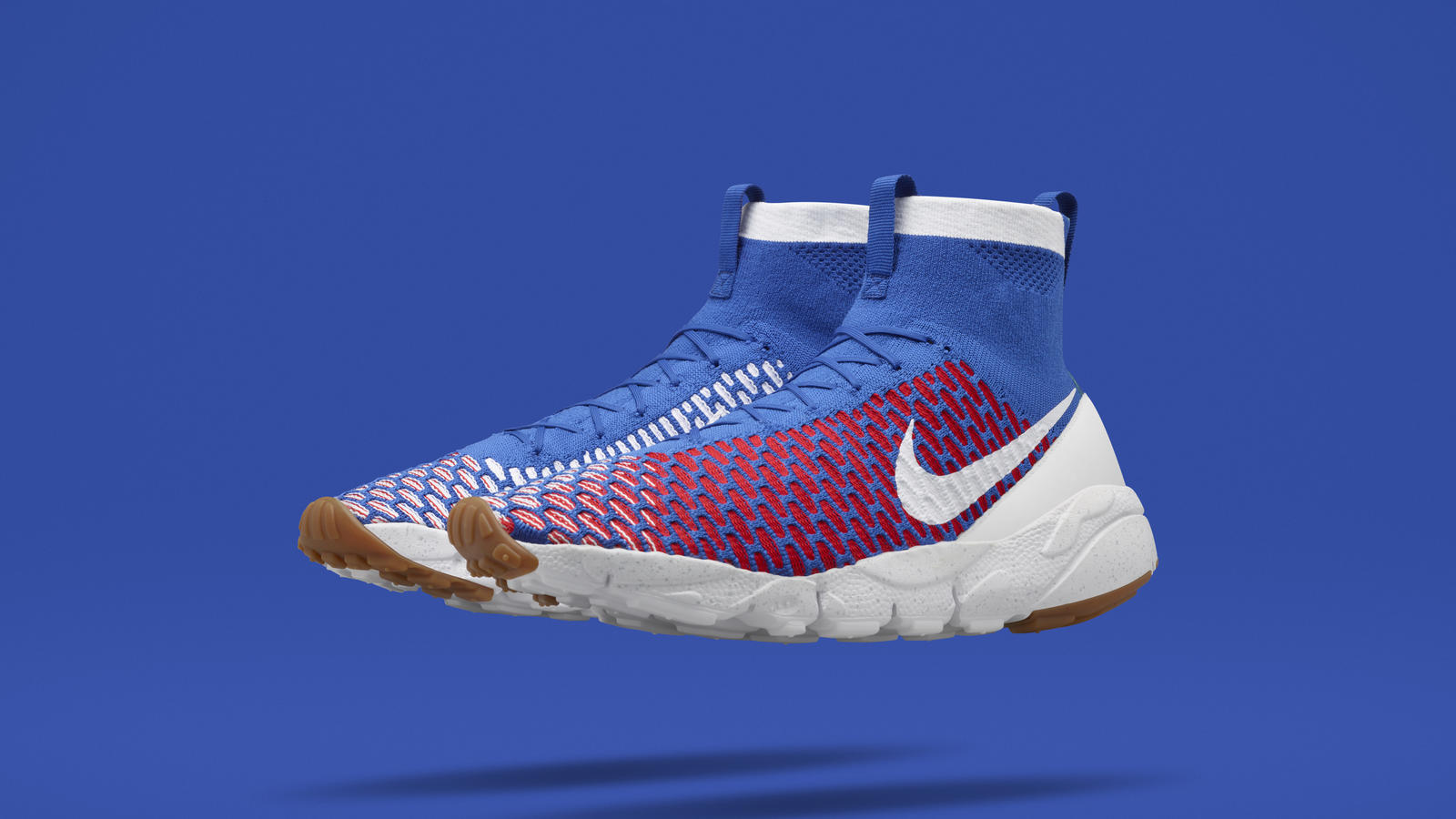 At the recent Geekwire Summit conference, Nike COO Eric Sprunk said his company would one day in the near future be able to 3D-print a shoe. A customer would customize the sneaker online, choosing the color, style, and exact size, and then download a proprietary file to print the shoe at home or in a store. "Do I envision a future where we might still own the file from an IP perspective -- you can't just have anyone making a Nike product -- and have it manufactured in your own home, or we do it for you at our store?" Sprunk said at the conference. "Yeah, that's not that far away."

A key component of that process is Nike's Flyknit technology. Unlike most shoes, which require a human hand for assembly, Flyknit can be manufactured on a knit machine, like a sweater for your foot. It's already on a computer file, Sprunk explained.

The revolution that wasn't
According to the market's behavior, the 3D-printing revolution was supposed to happen a few years ago. 3D-printing stocks peaked around late 2013, when the market hype promised an industry ready to explode, however 3D printers never reached the projected penetration rate.

Despite the flameout in the public markets, the technology is progressing, and IT research company Gartner expects 3D printer shipments to reach more than 5.6 million by 2019.

Nike isn't the only footwear maker with 3D aspirations. Adidas just announced a project it calls Futurecraft 3D, and it introduced a conceptual prototype of a 3D-printed midsole that would be tailored to the user's foot. The company imagines a future where each customer would get such a custom-designed sole for their shoe.

Despite the advances of Nike and its peers, there remain several foreseeable obstacles to overcome. In order to print shoes at home, 3D printers will have to gain more mass-market acceptance. Prices will have to come down, and there will need to be more applications for such devices in order to encourage home use. And while the Flyknit technology may allow for digitization, the sole still must be attached separately.

Connectivity is also on the forefront
During the Geekwire conference, Sprunk also talked about the potential for Internet-of-things-based connectivity in Nike sneakers. While UA has been making a big push in connected gear to monitor fitness metrics, shoes seem to better lend themselves to connected monitoring than apparel since they are often worn daily and offer ample space for embedded sensors.  http://www.geekwire.com/2015/nike-coo-youll-soon-be-able-to-make-shoes-at-your-home-with-a-3d-printer/

Just as Nike pioneered the Fuelband and the Nike+ app, it seems likely to do the same with connected footwear.

Though 3D-printed shoes may not hit the market as soon as some sneakerheads might hope, as usual, Nike seems poised to lead the next wave of innovation in athletic footwear. Coming off a quarter where constant-currency sales grew 14% and with projects like 3D printing in the pipeline, the company looks set to soar past its earlier stated goal of $36 billion in revenue in fiscal 2017. With that track record of delivering results, Nike shares should continue to outperform the market in the coming years.