These stocks overcame a big downdraft on Wall Street. Find out how. 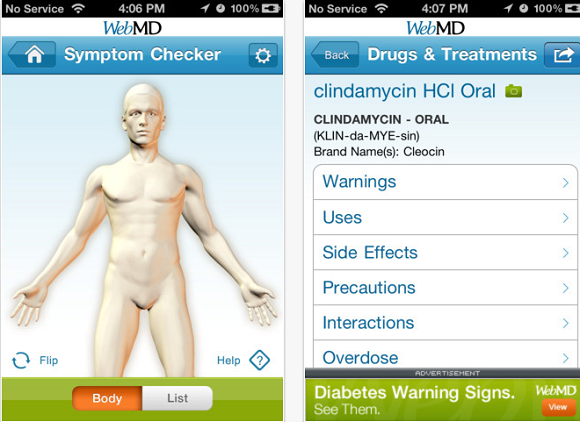 The gloomy mood on Wall Street returned on Wednesday, and investors once again focused on the potential for deterioration in the strong U.S. economy in response to tightening monetary policy from the Federal Reserve and other macroeconomic factors. The Dow and S&P 500 were both down around 2.5%, and other key measures of the broader market fell even more sharply due to rising levels of investor fear. Still, some stocks posted gains, and CyberArk Software (CYBR 0.96%), Fiesta Restaurant Group (FRGI -1.13%), and WebMD Health (WBMD) numbered among the best performers in the stock market today.

CyberArk climbed 20% on reports that the cybersecurity specialist could be the target of an acquisition bid from peer Check Point Software Technologies. Proponents of the deal pointed to the rise in demand for ways to counter the huge rise in cyberattacks on corporate websites in recent years, and the decline in CyberArk shares that the company has seen since early summer has made the company a much better value than it was earlier in 2015, when it was still going through the immediate aftermath of its 2014 IPO. Investors should expect consolidation in the cybersecurity realm regardless of whether CyberArk and Check Point eventually get a deal done.

Fiesta Restaurant Group gained 6%. The company behind the Taco Cabana and Pollo Tropical Mexican food restaurant chains has benefited from the woes that restaurant peer Chipotle Mexican Grill has suffered lately, attracting positive attention from investors looking for a replacement for the fast-casual burrito maker in their growth portfolios. Through 2013 and 2014, many saw Fiesta as a growth darling, anticipating that extremely high comparable-store sales and a huge potential for expansion beyond a limited geographical reach would give Taco Cabana and Pollo Tropical a long trajectory to help provide results for the company. Yet 2015 threw cold water on that proposition, and the stock lost nearly half its value last year before the recent rebound. Fiesta expects modest growth going forward, but it's unclear whether that will be enough to satisfy hungry investors.

Finally, WebMD Health also rose 6%. The company said in an SEC filing that its initial projections for revenue and adjusted pre-tax operating earnings were overly pessimistic and that it now expects those figures to come in above the top end of the guidance range it originally provided. On the traffic front, WebMD Health hit an average of 201 million unique users during the fourth quarter, producing about 3.97 billion page views. That represents growth of 6% in user count and 7% in page views, even though the holiday period is typically a weak season for the company. WebMD Health also expects to make favorable comments about its advertising and sponsorship sales for its public portals and thinks that growth there will accelerate into 2016. For an industry where audience size is everything, WebMD is giving investors exactly what they want to hear.

Dan Caplinger has no position in any stocks mentioned. The Motley Fool recommends CyberArk Software. Try any of our Foolish newsletter services free for 30 days. We Fools may not all hold the same opinions, but we all believe that considering a diverse range of insights makes us better investors. The Motley Fool has a disclosure policy.