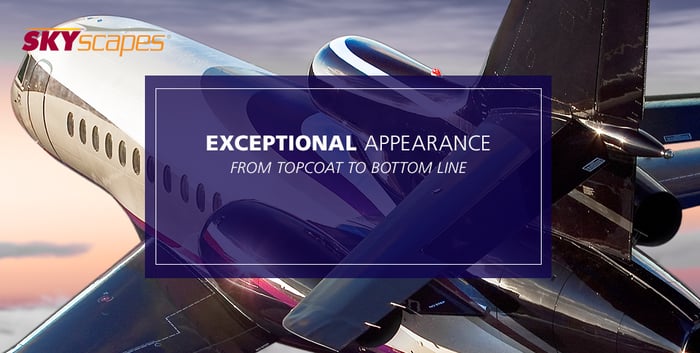 The housing market has supported companies throughout the home-improvement industry, with both retailers and makers of products benefiting from strong demand.

Sherwin-Williams (NYSE:SHW) has done extremely well over the years, both with its own retail stores and its partnership with retailer Lowe's (NYSE:LOW) helping to make its consumer products available to homeowners across the nation. Coming into Thursday's fourth-quarter financial report, Sherwin-Williams investors expected solid growth, but even they were surprised by just how far the company's profits climbed during the quarter. Nevertheless, somewhat disappointing guidance for 2016 called into question Sherwin-Williams' long-term growth story.

Let's take a closer look at how Sherwin-Williams fared, and what's ahead for the paint-maker.

By contrast, revenue from Sherwin-Williams' global businesses fell. The Global Finishes Group saw sales drop 9.5%, and it said the strong U.S. dollar cost the company seven percentage points of sales results. Nevertheless, segment profits increased by almost 30% because of the drop in prices of raw materials. The Latin America Coatings Group took an even bigger 23.5% revenue hit, and segment profits nearly disappeared thanks to lower sales volume and weak currencies.

New CEO John Morikis pointed to the record performance for the company during 2015. In addition to calling out the performance of each of Sherwin-Williams' segments, Morikis noted that its healthy financials allow it to "invest in the business and return a substantial portion to our shareholders."

What's ahead for Sherwin-Williams?
Morikis also noted that it's on the lookout for ways to grow going forward. "Our balance sheet remains flexible," the CEO said, "and is positioned well for future acquisitions and other investments in our business."

Sherwin-Williams' guidance for 2016, however, wasn't quite as ambitious as many investors had hoped to see. For the first quarter of the year, Sherwin-Williams expects low single-digit percentage growth in sales, and earnings should come in between $1.50 and $1.65 per share. That's not inconsistent with the $1.62 per share consensus forecast among those following the stock. But Sherwin-Williams' full-year outlook for earnings of $12.20 to $12.40 per share came in well below the $12.75 per share expectation among investors. Moreover, it suggests growth of just 9% to 11%, a considerable slowdown from its recent history.

The big question facing Sherwin-Williams is whether the housing market will keep rising in the face of higher interest rates. The company has benefited from Lowe's success with its HGTV paint line, but Lowe's hasn't always performed well when the housing market has gone through tough times. Similarly, Sherwin-Williams' own stores depend on healthy conditions to produce optimal sales. So far, few signs of a slowdown are apparent, but the risk does exist in the long run.

For now, investors seemed satisfied with Sherwin-Williams, sending its stock up 1% in early-morning trading following its earnings announcement after initially posting a decline. If Sherwin-Williams can exceed its downbeat guidance, then investors could see another strong performance in the stock during 2016.