Two biotech stocks with very different recent performance. Which is the better pick for long-term investors?

Recent weeks couldn't have been much better for Inovio Pharmaceuticals (INO -0.36%) -- and they couldn't have been much worse for Incyte Corporation (INCY 0.16%). Inovio's shares have soared on speculation that the biotech could win the race to develop an effective Zika virus vaccine. Meanwhile, Incyte's stock has fallen after the company announced it was discontinuing clinical studies of Jakafi in treating solid tumors. But which one of these biotech stocks is the better buy right now? The answer might surprise you.

A bird in the hand...
Remember the old saying "A bird in the hand is worth two in the bush"? If that adage is even close to being correct, Incyte beats Inovio hands down. Incyte produced revenue of nearly $754 million last year, most of which stemmed from sales of Jakafi. Inovio brought in only a fraction of that total and has no product on the market yet.

Even with Incyte's recent bad news about Jakafi, there's still considerable upward potential for the drug. Incyte projects peak sales of $1.5 billion in U.S. revenue in the myeloproliferative neoplasms market. That figure doesn't include ex-U.S. sales from Novartis, which owns the international rights for Jakafi and sells the drug under the Jakavi brand name.

Incyte could have another drug kicking in more revenue in the not-too-distant future. Baricitinib, which Incyte licensed to Eli Lilly, is up for approval by the Food and Drug Administration this year. Lilly hopes to launch the rheumatoid arthritis drug in early 2017. If approved, Incyte stands to gain $100 million as a milestone payment. Even better, the biotech's royalties from baricitinib could eventually top $400 million per year.

Speculation sport
The reality with biotech investing, though, is that much more focus is placed on potential than on the past. Widespread concerns about the Zika virus have resulted in eager anticipation of Inovio's vaccine currently in development.

Speculation is a risky endeavor, though. So far, Inovio's vaccine has only been tested on animals. This testing won't be completed until the third quarter of 2016. Assuming all goes well, the biotech will move forward with phase 1 testing near the end of the year.

Keep in mind that most drugs must go through three phases of clinical trials. Even if Inovio manages to win regulatory approval after only two phases, it could be another few years before the company sees significant revenue from its Zika vaccine. And there's a lot that could happen to derail Inovio's path to success. 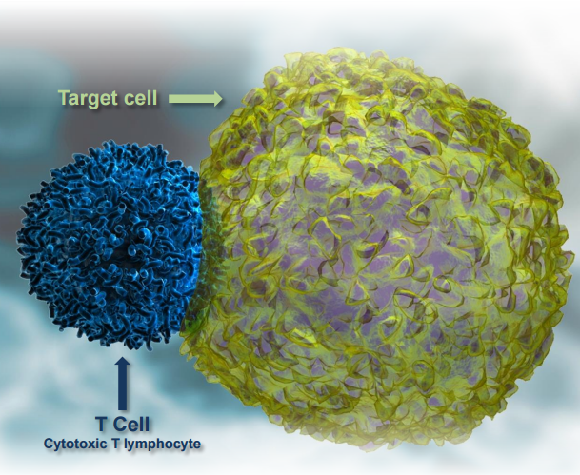 However, Zika isn't the only opportunity for Inovio. The company's lead product, T-cell activating immunotherapy VGX-3100, will begin a phase 3 clinical trial in 2016. VGX-3100 appears to be a very promising non-surgical treatment for cervical dysplasia. Analysts project that, if approved, the drug could eventually generate around $500 million in peak annual sales.

Don't discount Incyte's potential beyond Jakafi and baricitinib, though. The biotech's first-in-class IDO1 inhibitor, epacadostat, should enter phase 3 testing in the first half of this year as a first-line advanced or metastatic melanoma treatment in combination with Keytruda. Barclays analyst Geoff Meacham thinks epacadostat could hit peak annual sales of over $6 billion.

Inovio certainly has a lot of potential. The company could very well win the race to develop an effective Zika vaccine. I also think that VGX-3100 stands a good chance at meeting or even exceeding expectations.

However, I like Incyte's prospects for baricitinib and epacadostat. And despite the big hit that cancellation of the solid tumor development program will have, Jakafi should continue to be a winner for Incyte. My view is that the current diverging trajectories of these two biotech stocks is only temporary. I expect both could be winners over the long run, but I think Incyte claims the greater odds for success.