Even though the market jumped again Wednesday, these stocks missed out. Find out why.

Wednesday's stock market moves continued the upward momentum investors have seen in recent days, and major market benchmarks posted gains of between 1.5% and 2% that essentially wiped out losses from earlier in the month of February. Positive news from the economic front and in the commodities markets helped trigger a broader rally, but some individual companies still missed out on the gains. Among them were Gannett ( GCI ), Bloomin' Brands ( BLMN -0.91% ), and Astronics ( ATRO -2.52% ).

Gannett shares dropped 7% after the media company reported its fourth-quarter financial results. Revenue fell 10% despite seeing some positive impacts from the company's national digital advertising and mobile products, and adjusted operating profits posted an 18% decline. Ongoing declines in circulation and advertising revenue will persist into 2016, but Gannett continues to be optimistic about growth in the digital realm helping to stabilize and eventually grow revenue over time. Although the October announcement of the acquisition of daily newspaper company Journal Media Group suggests a continued reliance on print media, Gannett will clearly need to make strong transitions toward the digital side of the business in order to survive current trends away from newspapers.

Bloomin' Brands sank 11% in the wake of its own fourth-quarter financial report. The restaurant company behind such chains as Carrabba's Italian Grill and Outback Steakhouse reported a 2.8% drop in comparable-restaurant sales in the U.S. during the quarter, including a 5.4% drop at its Bonefish Grill chain and a 2.2% decline for Outback. Restaurant-level operating margins gained slightly, but Bloomin' said that it would close 14 store locations as part of a restructuring of the Bonefish Grill chain. It expects positive comparable-restaurant sales in 2016 domestically, and it's looking for earnings growth of at least 10%. Yet investors still seemed disappointed, especially given the already extensive 40% drop that the stock has posted over the past year.

Finally, Astronics plunged 17%. The aerospace and defense supplier reported a 5% decline in revenue in its fourth quarter, sending net income down by almost 25%. Despite sales gains in the aerospace division, Astronics said that some of the revenue it had anticipated recognizing in the fourth quarter ended up being delayed past the end of the year. Investors were also disappointed with Astronics' 2016 guidance, which included sales projections of $572 million to $616 million that were below the consensus forecast. After seeing several other players in the aerospace industry express concerns about the ability of customers to continue ramping up their purchase activity even as the global economy slows down, Astronics' somewhat conservative position seems consistent with what several other aerospace suppliers have said.

Why Bloomin' Brands, Knowles, and Sanmina Jumped This Morning
3 Stocks to Get on Your Watchlist 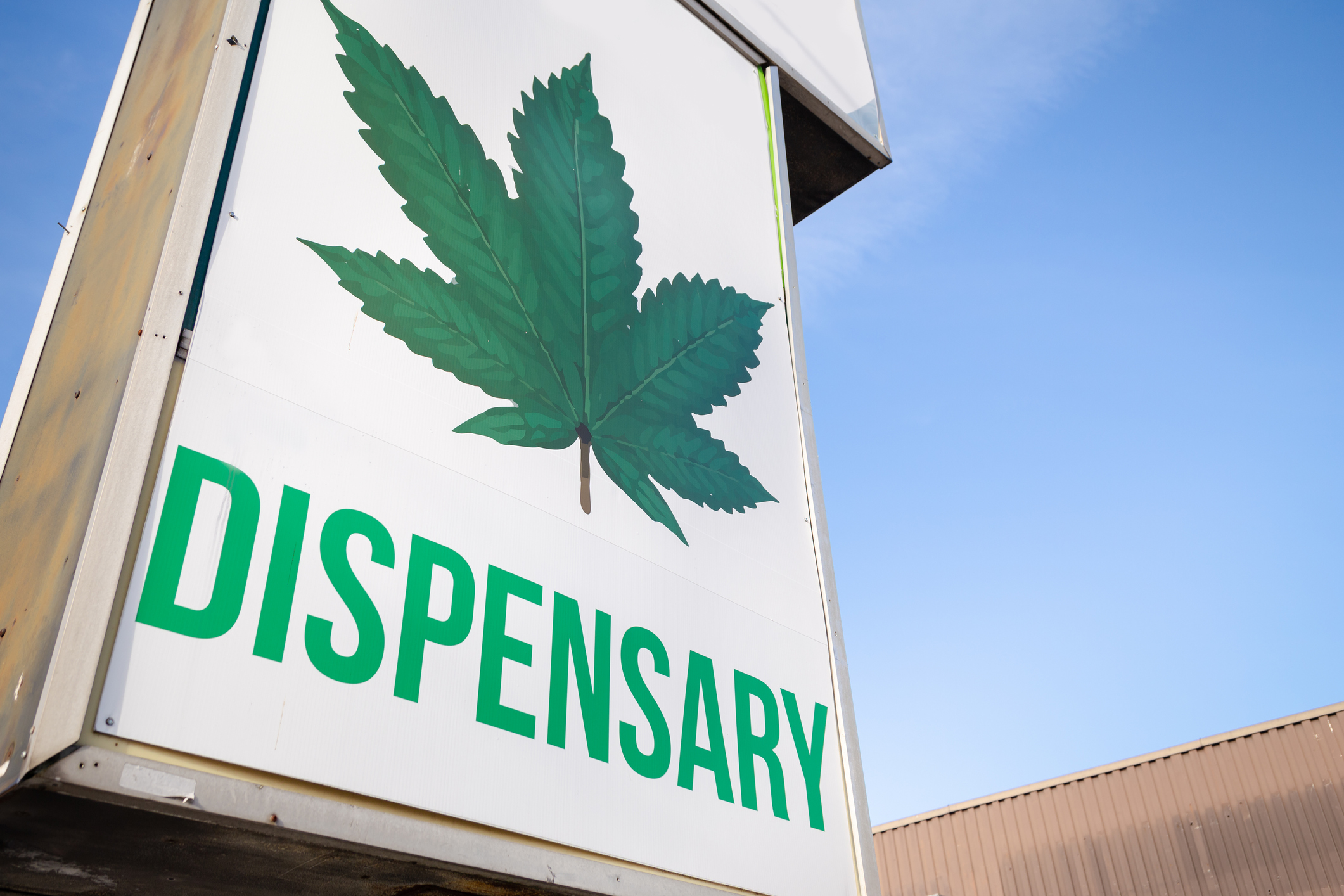