Please ensure Javascript is enabled for purposes of website accessibility
Log In Help Join The Motley Fool
Free Article Join Over 1 Million Premium Members And Get More In-Depth Stock Guidance and Research
By Brian Feroldi, Sean Williams, and Todd Campbell - Feb 20, 2016 at 11:02AM

Are you on the hunt for a biotech stock that is on the cusp of making it big or flaming out? Our contributors think you should put these three stocks on your radar. 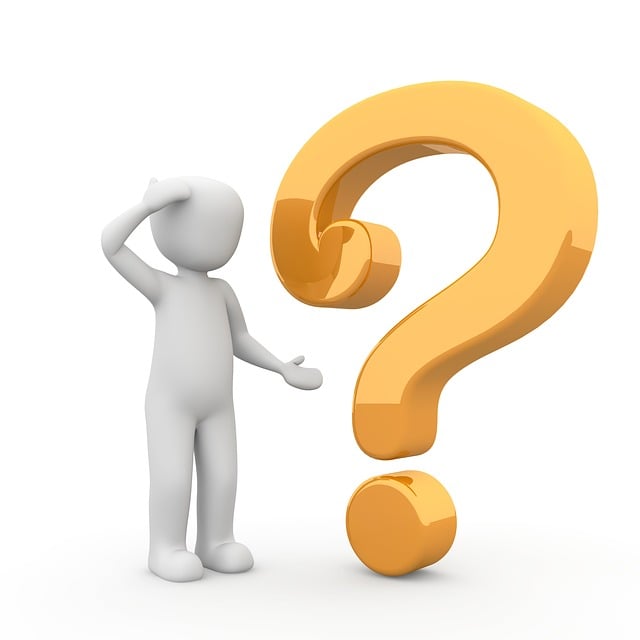 Every small-cap biotechnology investor knows the industry is prone to binary events. Whether it's receiving updates from an important clinical trial or hearing from regulators about an approval decision, some biotech stocks can face all-or-nothing moments that can either send the stock soaring or cause it to crash.

Knowing that, we asked three of our Motley Fool contributors to highlight a biotech stock that will be facing a binary event in the not-to-distant future that they think is worth keeping an eye on. Read below to see if any of the companies they highlighted look worthy of your (speculative!) investment dollar.

Todd Campbell: Neratinib is being developed by Puma Biotechnology (PBYI -2.46%) for use in breast cancer patients with a specific genetic makeup that have undergone prior treatment.

Recently, Puma Biotechnology's management presented clinical trial data for the use of neratinib in the extended adjuvant setting. After breast cancer surgery, patients received standard of care, including one year of Herceptin, and then they were randomized to either receive neratinib or placebo. At year three, disease-free survival was about 2% to 3% better in the neratinib arm than it was in the placebo arm of the study.

However, roughly 40% of neratinib patients suffered from grade 3 diarrhea, and that raises doubt that patients would stick with neratinib therapy if the drug passes muster with the FDA.

To address that concern, Puma Biotechnology is studying the use of Imodium alongside neratinib, and interim data reported in December shows that Imodium co-therapy reduced the rate of grade 3 diarrhea to below 20%.

Puma Biotechnology expects to file for FDA approval of neratinib this year, and that filing will include efficacy data and Imodium safety data, when it's available.

Overall, given that the improvement in efficacy offered by neratinib is arguably small, the Imodium trial is still ongoing, and the market opportunity in breast cancer is conceivably north of $1 billion annually, Puma Biotechnology is one all-or-nothing biotech company I'm watching like a hawk in 2016.

Brian Feroldi: One all-or-nothing biotech stock I have my eye on right now is Acadia Pharmaceuticals (ACAD 1.99%), a company that focuses on diseases of the central nervous system. Acadia's future is currently almost entirely dependent on Nuplazid, its lead compound that is currently pending regulatory approval as a treatment option for Parkinson's Disease Psychosis, or PDP.

In phase 3 clinical trials, Nuplazid helped patients with PDP better control the symptoms of their diseases when compared to placebo. Nuplazid also helped to improve patients' sleep cycles, and it reduced the burden of care placed on their caregivers -- all while demonstrating placebo-like safety.

Currently there are no approved drugs on the market today that treat PDP, so the FDA has designated Nuplazid as breakthrough therapy and given the drug priority review. The FDA has set a target PDUFA decision date of May 1st, but an advisory committee meeting to discuss the drug has been scheduled for March 29th. The outcome of that meeting should give investors a good idea of which way the agency is leaning.

Acadia Pharmaceuticals' stock isn't for the faint of heart -- nearly all of its market value is riding on the success of Nuplazid. If the FDA gives the drug the green light, it's likely Acadia's stock will soar, but if the FDA decides to reject the drug, the company's stock will be crushed.

Sean Williams: It pretty much doesn't get more "all-or-nothing" than Geron (GERN 7.74%), a small-cap drug developer that has just one drug (albeit a promising one) in its pipeline.

Imetelstat is a cancer drug being studied as a treatment for myelofibrosis (a rare cancerous disease of the bone marrow that leads to scarring and an inability to produce normal blood cells) as well as myelodysplastic syndromes and essential thrombocythemia.

What makes Geron's drug so intriguing, and what caught the attention of Johnson & Johnson (JNJ 1.13%), which subsequently partnered with Geron, is its success in treating myelofibrosis.

Right now, there's just one drug approved by the Food and Drug Administration for myelofibrosis patients: Incyte's (INCY 2.24%) Jakafi. Jakafi is a JAK inhibitor that works by alleviating symptoms associated with myelofibrosis, such as an enlarged spleen or anemia. Incyte has ridden this approval to $601 million in total sales in 2015. But, in terms of efficacy, Jakafi does nothing to slow or reverse myelofibrosis. In phase 1 clinical trials, we did witness partial and complete responses in myelofibrosis patients taking imetelstat. This was something the medical community had never before seen, and it's a direct threat to Incyte's revenue stream.

The downside? Imetelstat was at one time on clinical hold because of liver function test abnormalities in some patients. This hold was eventually removed by the FDA, but there are still lingering concerns about the drug's long-term safety.

Also, the fact that Geron has just one product in development makes it inherently risky. Johnson & Johnson's $35 million upfront payment does help pad Geron's pockets for now, and the company could earn another $900 million in development, regulatory, and sales-based milestones. However, the fact that losses will continue for the near term is something investors should come to terms with. Additionally, if imetelstat doesn't gain approval, Geron has nothing to fall back on save for its remaining cash.

If imetelstat succeeds in gaining FDA approval, it could very well become a blockbuster drug. The big question is whether or not you believe its results and safety record would pass muster with the FDA.