Please ensure Javascript is enabled for purposes of website accessibility
Log In Help Join The Motley Fool
Free Article Join Over 1 Million Premium Members And Get More In-Depth Stock Guidance and Research
By Evan Niu, CFA - Mar 16, 2016 at 11:20AM

PlayStation VR starts at $399 and ships in October. 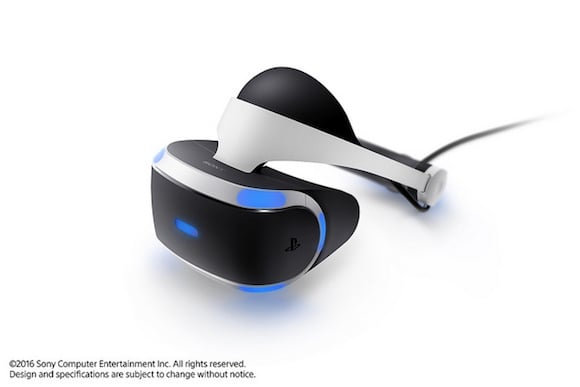 What happened?
Sony (SONY -0.89%) has announced pricing and availability of its upcoming PlayStation VR headset. The device will retail for $399 and launch in October of this year, slightly later than previously expected. The company said it wanted to take the extra time to make sure there was a variety of content as well as hardware availability. There should be over 50 games available at launch, and Sony says it has over 230 developers currently creating VR content.

Does it matter?
The $399 price tag notably undercuts Facebook's (META 5.10%) Oculus Rift, which starts at $599 and is preparing to ship as we speak. Oculus also requires a high-end gaming PC, which start at around $950. PlayStation VR will connect to a PlayStation 4, which costs $300. PlayStation 4 prices have fallen in the years since the console has launched.

Sony has quite a large installed base of PS4 consoles, having sold over 36 million units. It's unclear how many PC gamers currently have PCs with sufficient specs for Oculus.

While Sony is technically undercutting Facebook, the social network likely welcomes the competition since the VR market is just now preparing to enter the adoption phase, and more offerings raises consumer awareness and helps all players.