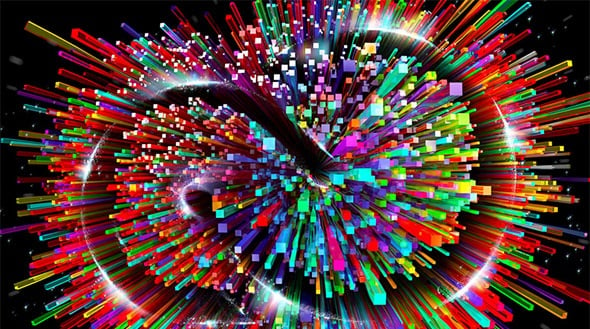 What management had to say
Adobe CEO Shantanu Narayen stated: "Every day, more brands, government agencies and educational institutions globally are choosing to base their digital strategies on Adobe's content and data platforms. Our exceptional performance in Q1 is an indicator of the strong momentum we are seeing across our cloud businesses as we drive the experience economy."

Adobe CFO Mark Garrett elaborated, "Strong Cloud adoption drove record Creative and Marketing Cloud revenue in Q1, and better-than-expected Digital Media ARR. Based on our strong Q1 results and business momentum, we are increasing our annual revenue and earnings targets for the year."

In the end, this was another solid quarter for Adobe as it continues to enjoy sustained momentum in its transition to a cloud-based model. Given its relative quarterly beat and raised guidance, it's no surprise to see Adobe stock up more than 6% in Thursday's after-hours trading as of this writing.