Yet another round of cuts for Imagination Technologies. 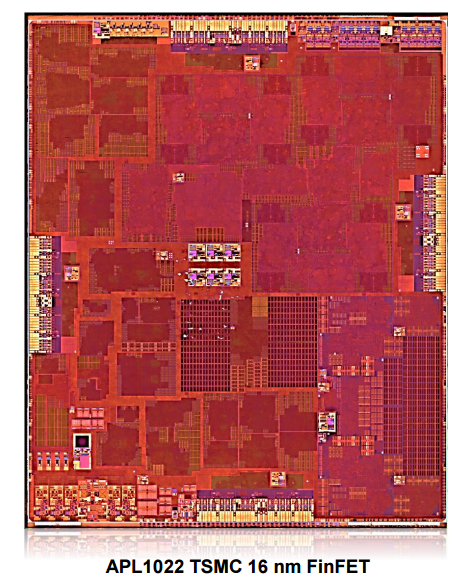 Apple (AAPL -1.79%) graphics intellectual property supplier Imagination Technologies (NASDAQOTH: IGNMF) has hit something of a rough patch. Back in February, the company announced that then-CEO Hossein Yassaie would be stepping down and that it would implement a set of operating expense cuts in a bid to help boost profitability.

At the time, the plan was to get rid of its consumer electronics division, known as Pure, and to rip about 15 million GBP out of its operating expenses in the company's upcoming fiscal year. A little over a month later, the company is announcing that it's implementing yet another round of operating expense cuts.

How big is this new cut?
Imagination says that this new round of cuts, which come in addition to the ones announced back in February, will serve to reduce the company's operating expenses by "an additional 12.5 million GBP on a net [annualized] basis." These savings, per the company, "will be delivered in full in the financial year ending in April 2017."

Total cost savings, then, are expected to total 27.5 million GBP. The total head-count reduction between the two restructuring actions is expected to come in at approximately 350 individuals.

What's getting cut then?
Imagination is quite clear that the company plans to "reinforce and build on" its graphics and multimedia, processor, and connectivity businesses.

"There are no planned reductions in these areas," the press release read.

In fact, in a bid to shore up investor confidence in its graphics and multimedia business -- easily the most important one to the company -- Imagination said in the press release that it's actively looking to fill more than 50 positions in its PowerVR division.

What seems to be getting cut, in addition to the sale of the Pure business, appear to be in the company's "System on a Chip (SoC) design business" (which the press release says will be "refocused and rescaled") as well as in "overheads" not pertaining on Imagination's "core activities."

What do these savings mean for Imagination?
In the company's most recent fiscal year, it generated revenue of 177 GBP, with operating expenses coming in at 138.2 million GBP. As for the current fiscal year, it was on track to see a significant revenue reduction as a result of a "slowdown in semiconductor and smartphone markets, and ramp-down of customer's legacy chip as previously reported."

Before the company announced its restructuring efforts, it had signaled to investors that it expected to see operating profit for the current fiscal year "to be below previous expectations." Now, it predicts to swing to an operating loss.

They will, however, buy Imagination more time to get its business back on track. We'll see how the company fares in the coming quarters and years. I'll be doing some more work on this stock to try to determine if it represents a compelling risk/reward at current levels.

Why Palantir, Twilio, and HubSpot Each Surged Over 20% in January