What's worse than sitting through ads? Paying for them. Here are two companies trying to limit excessive mobile ads. 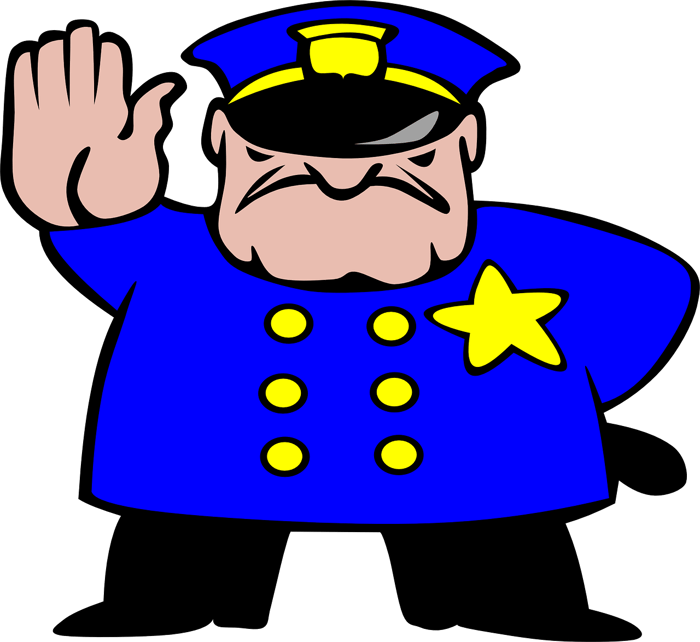 Digital advertising is expected to explode in the next five years, according to eMarketer. Data from the marketing-analytics company points to tremendous growth throughout the decade. In 2015, digital marketing was 32.6% of all U.S. marketing ad spend; by 2020 eMarketer predicts that share to grow to 44.9%. The biggest market-share loser is television, which is expected to lose 4.8 percentage points, falling from 37.7% to 32.9% during the same period.

However, all forms of digital advertisement are not created equal. Mobile, a subset a digital marketing, is expected to explode during the next four years. eMarketer reports mobile is expected to grow from 17.3% of total advertising, or 53% of digital advertising last year, to 32.9% in 2020. By doing so, mobile advertising will grow to 73% of all digital marketing. However, the most shocking statistic is that eMarketer predicts advertisers in the United States will spend as much on mobile advertising as on television that year.

The key takeaway for publishers is clear: Those who win mobile win the future. Ignore mobile at your own peril. However, mobile is under increasing threat from something as simple as ad-blocking technology. Here's why.

What's worse than sitting through ads? Paying to sit through ads
In today's media, television and mobile tend to be treated as entirely different business models. However, they have a great deal more in common than either industry would like to admit. The underlying monetization model is to deliver content and monetize ads.

The difference between television and mobile is you additionally have to pay the network directly to view the content for the former. With most mobile sites, you do not. However, you still have to pay a carrier to deliver the content, a wireless company like Verizon and AT&T. Unlike TV plans that let you consume as much content as you want for one bill, the majority of wireless accounts meter data usage by the gigabyte.

The problem, then, for wireless users is not only are you watching undesired ads, you're directly paying for them. According to a report from Enders Analysis (by way of Business Insider), those ads can be as much as 79% of the data transferred on websites. According to its experiment, these are not fly-by-night publishers, but rather common publishers. If so, installing ad blockers isn't simply a nuisance-avoidance action; it's also a potential money-saving one. For those looking to profit from the rise of ad blockers, there are two picks to keep an eye on.

Alphabet and Facebook are trying to bridge the divide and could make investors money
The ecosystem providers are trying to bridge the gap between zealous publishers attempting to push ads in front of end users, website quality be damned, and wireless subscribers who don't want to see any ads at all -- although that would severely limit the number and scope of publishers. And that's because they benefit from the amount of time you spend on their respective sites/apps.

Perhaps the most conflicted participant with the most at stake is Alphabet (GOOGL -0.21%) (GOOG -0.27%). On first thought, the company has a lot to lose from a decrease in ad load. However, more recently, the company introduced its Accelerated Mobile Pages (AMP) initiative. For publishers, this new format strips out a great deal of the bloat and advertisements that publishers use, but attempts to compensate publishers with increased search visibility. It appears the company has turned a potentially huge threat to its business model into a way to limit bad acts from publishers.

Facebook (META -0.76%) is also invested in a great browsing experience, as its monthly active users and daily active users are heavily watched by investors. A degraded user experience with slow click-through links is antithetical to that goal. Last year, the company introduced its Instant Articles feature, where publishers could publish articles hosted on Facebook's site, and not merely as a click through. The end result was faster-loading, less-data-draining articles, but the ability for publishers to fully monetize the click was lost.

In both Alphabet's and Facebook's case, there was initial skepticism from publishers. However, as more wireless subscribers become aware of the cost of browsing without ad blockers, it was possible to see publishers more closely align with these companies to lower their ad loads in exchange for more visibility. It's possible that Alphabet and Facebook could become even bigger players in a "post-adblockalyptic" world.