Please ensure Javascript is enabled for purposes of website accessibility
Log In Help Join The Motley Fool
Free Article Join Over 1 Million Premium Members And Get More In-Depth Stock Guidance and Research
By Selena Maranjian - Mar 26, 2016 at 5:20AM

The answer to this question may be yes, but you might have to take some strategic actions to make it work.

As you approach or just think about retirement, it's natural to wonder, "Will Social Security pay my bills?" The answer can be yes -- as long as your bills aren't too hefty. If you're making mortgage payments on a $700,000 house, for example, it will be difficult to get by on just Social Security. Still, plenty of people do manage to get their bills paid with Social Security money.

To get an idea of just how important and useful Social Security benefits are to many Americans, consider these statistics  from the Social Security Administration (SSA): 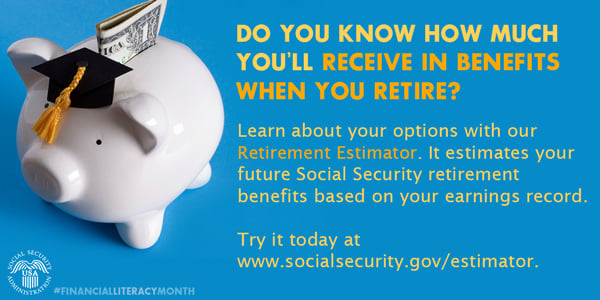 Just how much can you expect?
So just how much are these folks getting? Well, consider these sobering statistics: The average Social Security retirement benefit was recently $1,344 per month, or about $16,000 per year. Clearly, that's not a lot of money, and it's not going to support anyone in any kind of lavish lifestyle. Still, it can be the difference between poverty and being able to pay your bills.

The overall maximum monthly Social Security benefit for those retiring at their full retirement age was recently $2,639 -- or almost $32,000 a year. If your income throughout your working life was well above average, you can expect to collect more than that $16,000 in annual Social Security benefits -- though not more than $32,000. (By the way -- according to 2014 U.S. Census data, the median household income in the U.S. in 2014 across all jobs was $51,939.)

If you have many bills, and they're big, Social Security likely won't be enough. Photo: Erich Ferdinand, Flickr

For context, here are some overall national averages, though your own costs may be very different: 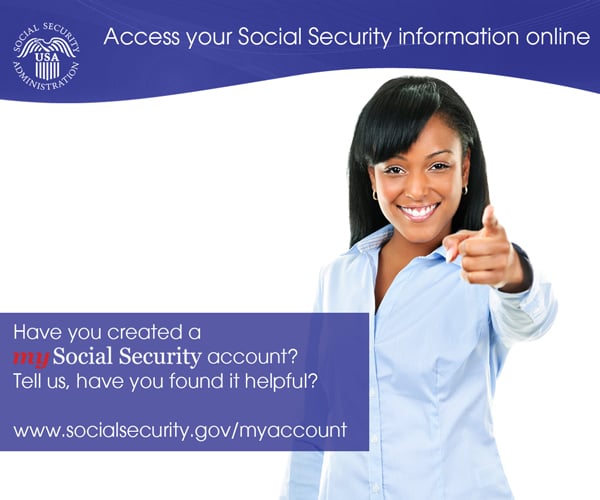 What to do
Fortunately, how much of your expenses you'll be able to pay with Social Security is not entirely out of your control. There are many things you can do to improve the numbers. For starters, you'll make your Social Security benefits bigger if you delay collecting them. For every year that you delay from your normal retirement age (which is 67 for many of us these days) to age 70, you can make your eventual payments 8% bigger. Delay from 67 to 70 and you'll get checks that are 24% bigger, which can make a big difference. (True, that means collecting fewer checks overall. Starting to collect as early as age 62 or at your normal retirement age will mean checks as much as 25% smaller, but more of them.)

You can also strategize by planning, in retirement, to live in a smaller home or perhaps move to a more affordable part of the country -- one with lower taxes and modest utility, food, and insurance costs. You can plan to have your home paid off so that you don't have to make mortgage payments in retirement. You can help your kids to be self-supporting, so that they won't require much financial help from you in retirement.

You might also just save aggressively and invest effectively over the years, in order to have additional income streams from dividends, interest, annuities, or some other assets.

Plan ahead, though, and you may well be able to pay your bills with Social Security.