Could it mark the company's first year-over-year revenue decline in years?

The past 12 months have been interesting for Apple (AAPL 2.71%) stock, with shares soaring as high as $134 and falling as low $92. And shares could see another reason to move up or down soon when the company reports fiscal second-quarter results in April. The report, which just received a firm date of Monday, April 25, will likely mark the company's first year-over-year revenue decline in years. How will investors respond?

Ahead of Apple's second-quarter report, here's a preview of some of the items investors will likely watch when the company reports results.

Revenue: When Apple reported fiscal first-quarter results earlier this year, the company said it expected revenue of $50 to $53 billion in Q2. Interestingly, this range is significantly below the $58 billion in revenue the company reported during the second quarter of 2015.

The sudden expectation for a year-over-year decline in revenue has some investors concerned. But investors should keep in mind that these levels of revenue for Q2 still represent significant growth from where Apple was two years ago. Apple's Q2 revenue in 2014 was $45.6 billion -- a March quarter record at the time.

Following the huge success of its iPhone 6 and 6 Plus in fiscal 2015, it's likely that Apple may struggle to post year-over-year growth for the entire fiscal year of 2016.

It's likely, therefore, that management is modeling for its iPhone sales to reflect the overall year-over-year revenue decline it is expecting -- or even worse. If iPhone sales for the current quarter were to decline anywhere between 6.5% and 8.5% during Q2, unit sales would be about between 56 and 57 million. 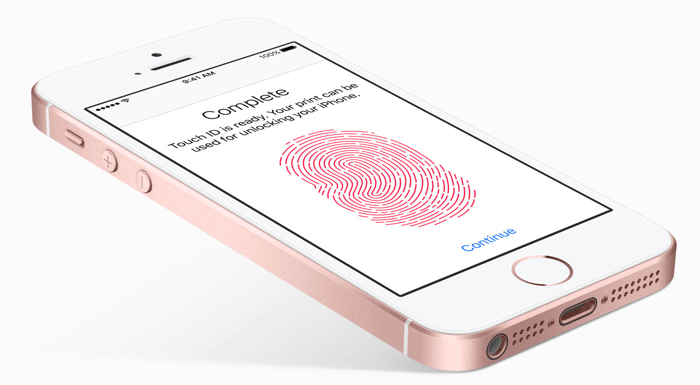 iPhone SE: One area investors will likely hone in on when the company reports second-quarter results is any mention of how well the tech giant's new iPhone SE is fairing in the market. Launched ahead of Apple's typical September flagship iPhone refreshes, and priced $250 lower than the starting price for its flagship iPhone 6s, the overhauled lower-cost phone marks a new strategy for the company. Could the company's decision to strengthen its lower-cost offering offset year-over-year declines for the rest of the year?

Of course, investors should keep in mind that the March-launched iPhone SE won't likely have a significant impact on iPhone sales for the current quarter since deliveries don't begin until March 31 -- the last day of Q2. Still, with Apple's second-quarter report taking place more than three weeks into Q3, management will likely have more insight when it reports second-quarter results into just how much of an impact the phone can have on iPhone sales this year.

Ultimately, investors will be watching to see whether Q2's results, guidance, and commentary might signal more tough year-over-year comparisons ahead -- or provide hope for a return to growth in the near future.