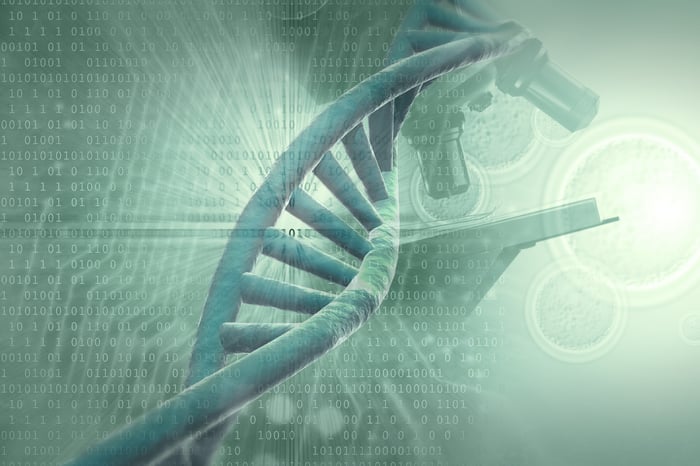 FEI Company (NASDAQ:FEIC) started 2016 off on the right foot, announcing first-quarter results that were at, or above, the high end of its guidance range. Even better, the company set a first-quarter record for new orders, which puts it in a really good position to meet its full-year guidance.

What happened with FEI this quarter?

What management had to say
CEO Don Kania, commented on the quarter:

We had a solid start to 2016. ... Our Science Group drove record first-quarter orders, underpinned by robust cryo-EM [electron microscopy] activity as new customer enthusiasm for our structural biology solutions continues to build. Our record backlog positions us for accelerated revenue and profitability growth as 2016 progresses. In the semiconductor market, we expect a healthier spending environment in the second quarter and the back half of the year.

Kania points out that the company not only started the year off well but is also poised for an even stronger finish. That's because the company has a robust backlog to work through, as well as an improving sales outlook from its key semiconductor market for the rest of the year.

Looking forward
Despite that bullish outlook, the company is just reaffirming its full-year outlook for now. As such, it still sees revenue in the range of $1.02 billion to $1.05 billion, which would be up 3.5% to 6.5% from last year on an organic basis. Meanwhile, earnings are expected to be in the range of $3.55 to $3.70 per share.