Please ensure Javascript is enabled for purposes of website accessibility
Log In Help Join The Motley Fool
Free Article Join Over 1 Million Premium Members And Get More In-Depth Stock Guidance and Research
By Leo Sun - May 17, 2016 at 7:46PM

Big Blue just sent its famed AI to eight universities to beef up its security skills.

IBM likely knows that if it doesn't nurture Watson's growth, it will fall behind other challengers in the cloud and machine learning market. These rivals include Microsoft's (MSFT 1.07%) Azure ML (machine learning) platform, which is integrated into its Azure cloud platform, and Amazon's (AMZN 3.15%) Amazon ML platform, which connects to its AWS (Amazon Web Services) platform. 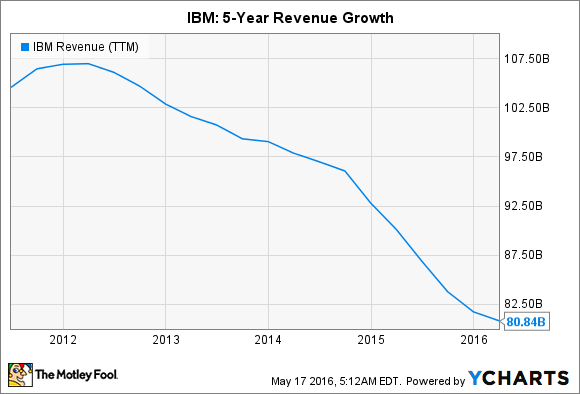