Please ensure Javascript is enabled for purposes of website accessibility
Log In Help Join The Motley Fool
Free Article Join Over 1 Million Premium Members And Get More In-Depth Stock Guidance and Research
By Ashraf Eassa - May 18, 2016 at 9:30AM

The iDevice maker is still seemingly working to bring supply and demand for its latest iPhone into balance. 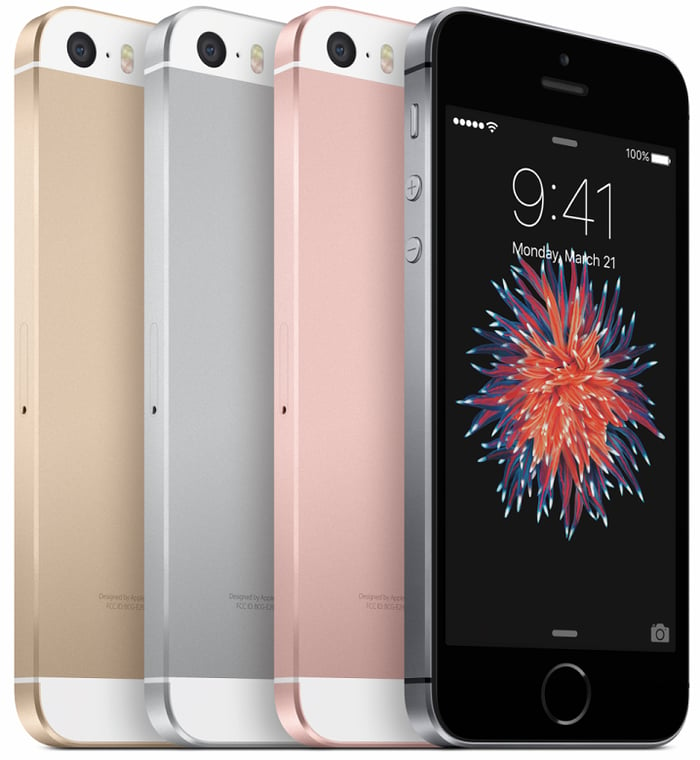 Apple (AAPL 1.97%) revealed on its most recent earnings call that its latest iPhone, the 4-inch iPhone SE, is seeing greater-than-expected demand. This, unfortunately for the iDevice maker, has led the company to be, in the words of CEO Tim Cook, "supply constrained."

On the call, Cook didn't give an indication as to when the company would eventually reach supply/demand balance for these iPhones, only saying that Apple will "be able to work [its] way out of this at some point."

After recently checking Apple's online store, it looks as though the company has yet to reach supply/demand balance for these products.

Still a two- to three-week wait for the SE

When I go to the Apple website to try to buy a SIM-free 64 GB iPhone SE, no matter what the color, the site tells me that the device will be available to ship in "2-3 weeks." Additionally, it doesn't seem as though any of these phones are available for pickup at my local Apple store or any of the stores in the surrounding area -- if I want to buy an iPhone SE, it will either need to be shipped to me or to a store.

Although demand is clearly better than Apple had expected, the fact that these supply issues haven't been cleared up nearly two months following the launch of the device raises some serious red flags.

The components that go into the iPhone SE aren't anything new; they're largely recycled from the iPhone 6s and iPhone 6. Yields on these should be good and, given how much the various supply chain players seem to be hurting right now as a result of iPhone 6s/6s Plus cutbacks, supply shouldn't be an issue.

Is Apple just playing it too cautiously?

I think at this point Apple is feeling a bit stunned at how poorly the iPhone 6s/6s Plus were received in the marketplace. The fact that the company is having to take all of these actions to bring down channel inventories is probably making Apple uncomfortable, and it's almost certainly wreaking havoc on its suppliers.

My best guess is that Apple is treading very lightly, hoping to manage iPhone SE builds, internal inventories, and ultimately channel inventory levels very lean. Furthermore, Apple doesn't exactly have a ton of competition in the premium 4-inch smartphone department (most phone makers have moved on to larger screens), so potential buyers will probably just wait the two to three weeks rather than buy a device from a competitor.

What this means for Apple stock

Apple guided to a revenue range of $41 billion to $43 billion for the current quarter. This fairly large spread between the low end and the high end of the guidance, according to CFO Luca Maestri, "reflects a range of possible scenarios related to how quickly [Apple] can get into supply/demand balance for iPhone SE."

Obviously as far as the stock goes, the more units that the company can sell and record revenue for, the better.