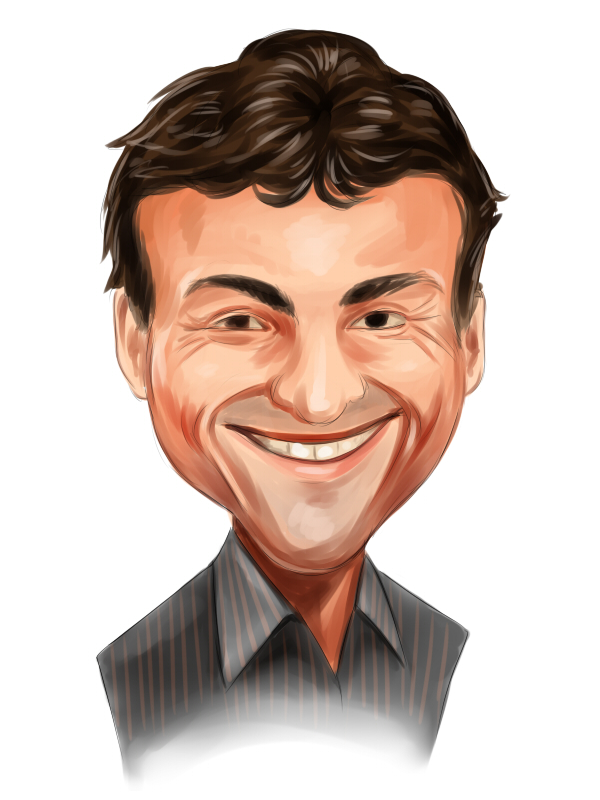 The latest 13F season is here, when many money managers issue required reports on their holdings. It can be worthwhile to pay attention, as you might get an investment idea or two by seeing what some major investors have been buying and selling.

For example, consider highly regarded value investor David Einhorn and Greenlight Capital, which he founded. Einhorn's investing success as well as his advocacy of financial transparency and accountability have attracted many fans. Although he isn't afraid to short stocks, he prefers going long, and looks for situations where he feels a stock is mispriced. He started Greenlight with less than a million dollars, and it now boasts a reportable stock portfolio worth $8 billion.

Interesting developments
So what does Greenlight Capital's latest quarterly 13F filing tell us? Here are a few interesting details:

Apple is the portfolio's top holding, with more than 11% of assets. The biggest new holdings are Applied Materials, and Michael Kors Holdings Ltd (NYSE:CPRI).

The biggest positions that were eliminated over the quarter were in Life Time Fitness, Keysight Technologies Inc, and Marvel Technology Group Ltd. 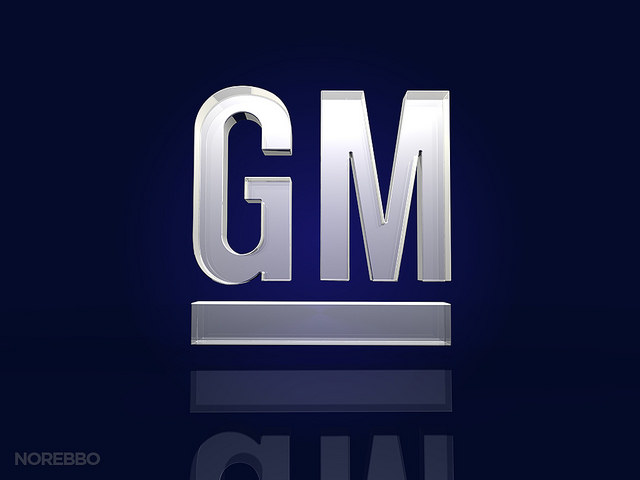 General Motors has been turning its business around.

Last quarter, General Motors was a major new holding, ranking fifth overall, a place it still holds. The company has been turning itself around over the past few years, with its latest quarterly report featuring earnings that tripled over year-ago levels, despite a dip in revenue due to unfavorable currency exchange rates. Strength in China as well as the U.S. drove those strong results, with trucks and SUVs selling particularly well. (Investors are reasonably worrying about the impact on GM of China's economic and stock market volatility, though.) Meanwhile, GM is pouring billions into its Cadillac brand, planning eight new models by 2020. The stock is also attractive due to a growing dividend that recently yielded a hefty 4.6%.

Micron Technologies may have been added to Greenlight's portfolio because it has fallen to a level that some investors find hard to ignore. The memory giant's stock has roughly been halved over the past year, amid weakness in the PC market, falling memory prices, and shrinking profit margins. Still, bulls like its robust free cash flow, manageable debt load, and billions in cash that can be deployed toward share buybacks, acquisitions or other growth initiatives. Some have clamored for the company to resume paying a dividend, too. Plenty of people are steering clear, though, seeing a real possibility of further declines, if supply outstrips demand. It's worth remembering that this is a very cyclical company, with strong occasional downturns.

Michael Kors, a fashion darling not so long ago, has also seen its stock get cut in half over the past year, hitting a three-year low. What's going on with the company? Well, it's not exactly in trouble. Instead, its growth is slowing as it casts a wider net, investing in adding stores while offering more lower-priced items to attract more customers. It's a bit of a risky play, though, as appealing to a wider swath of consumers can make it seem less exclusive, and thus less attractive, to those who could afford its higher-end wares. Still, its last quarterly report was encouraging, with revenue up 7% over year-ago levels, topping expectations, and sales in Japan and Europe growing at double-digit rates.

CONSOL Energy is Greenlight's fourth-largest holding, with the position having been beefed up by 10% over the past quarter. The company specializes in natural gas and coal, and its stock has taken a beating over the past few years, averaging an annual loss of 17% over the past five years and falling 21% in July alone -- in part because it has recently been costing CONSOL more to get natural gas out of the ground than it has been able to charge for it. The company has been unprofitable lately and free-cash-flow negative for even longer. Worse, there are worries about China increasing the coal supply, which would put pressure on CONSOL's coal profits. Still, Einhorn and company believe in it. Why? Well, in a recent letter to shareholders he cited its position as a low-cost supplier and offered a target price of $35 per share, well above the recent $13, based on assumptions for gas and coal prices. Analyst Daniel Scott at Cowen & Co. is also bullish, liking CONSOL's cost-cutting and its profitable coal business.

We should never blindly copy any investor's moves, no matter how talented the investor. But it can be useful to keep an eye on what smart folks are doing, and 13-F forms can be great places to find intriguing candidates for our portfolios.