The company is paying around $300 million for the owner of the Lord Jones line of CBD products.

Cronos Group (CRON -4.80%) will soon have a new asset in its portfolio. The company announced Friday that it has agreed to acquire four operating subsidiaries of privately held Redwood Holding Group. This effectively means Cronos will become the new owner of the Lord Jones brand of CBD-based beauty products.

The cross-border deal will see the Canada-based Cronos pay roughly $300 million for the U.S. business, net of Redwood's estimated cash and debt. Of that amount, $225 million will consist of cash, with the remainder to be effected in newly issued Cronos stock.

The cash portion will be funded by cash on hand, the company said. This should be easily achievable for the company, which is notable for having a relatively strong cash position given the struggles marijuana companies have experienced with financing. At the end of its most recently reported quarter, Cronos' cash and short-term investments totaled $2.4 billion Canadian, or US$1.8 billion.

In its press release trumpeting the acquisition, the company said one of its goals with Redwood is "leveraging Cronos Group's resources to capitalize on the significant demand for skincare and other consumer products derived from hemp."

"Leading the industry forward responsibly and being a part of the conversation with industry stakeholders remains a top priority for Cronos Group in this evolving area," the company added. 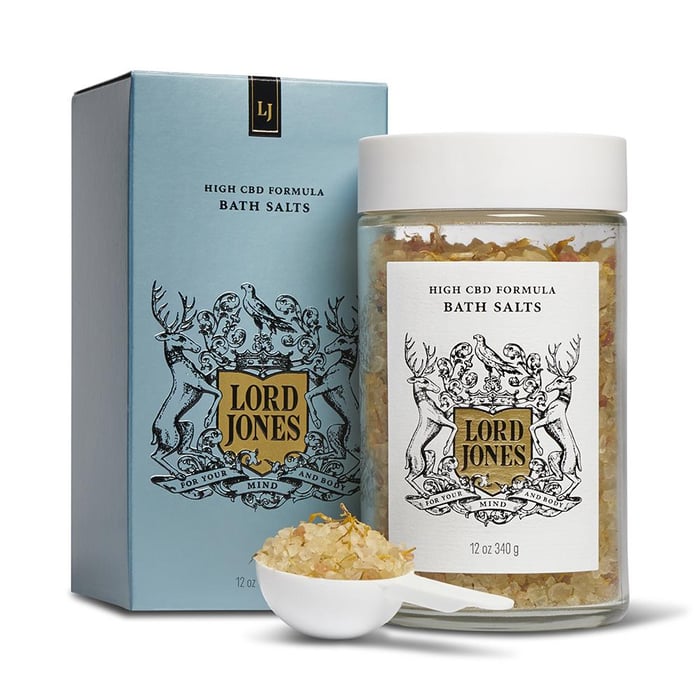 Lord Jones was founded in 2017. Its specialty is fairly high-end skincare and wellness products spread across a number of categories. These include bath salts, oils, and balms. It also offers a line of CBD-infused confections. Regular customers can join the brand's subscribe-and-save program for deals on merchandise and shipping.

Lord Jones has gotten some traction in the media, with mentions in The New York Times, W Magazine, and The New Yorker. Several celebrities use its products.

Redwood's co-founders, Robert Rosenheck and Cindo Capobianco, are to join Cronos as part of the transaction. In Cronos' words, the pair will "continue to lead the development of the Redwood platform with the support of the current team, brand names, and operating locations remaining in place."

The acquisition is expected to close at some point this quarter and is subject to the relevant regulatory approvals.

Investors seem to approve of the transaction. Cronos Group stock closed up nearly 9% on Friday.