Find out how the Old Dominion State collects tax on purchases.

More than 8.4 million residents call the Commonwealth of Virginia home, and millions more pass through the state on a regular basis. To collect much-needed revenue, the Virginia government imposes sales taxes on purchases that customers make within the state. As is the case with many states, Virginia has different sales tax rates that apply in various locations. Below, we'll look at the details of the Virginia sales tax to let you know what to expect.

Virginia has a sales tax rate that's set by state law. The general sales tax rate in Virginia is 5.3%, which is divided into two parts. A 4.3% rate applies to the state's portion of the sales tax. In addition, local governments get to keep 1% for themselves. 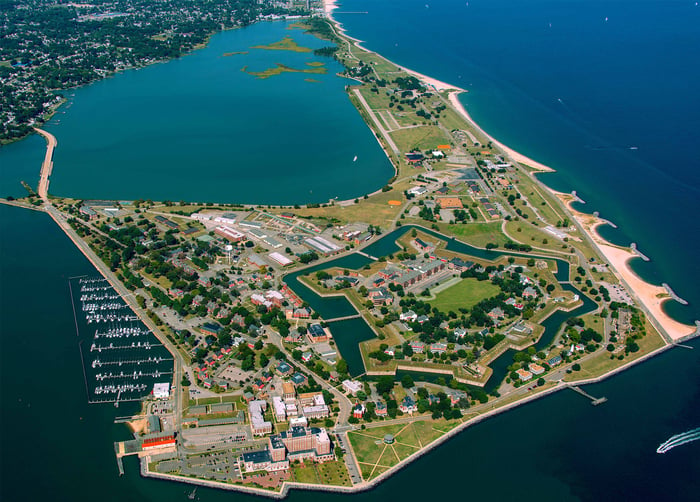 However, some locations have additional sales tax. In the Northern Virginia region, an additional 0.7% tax applies to sales in Arlington, Fairfax, Loudoun, and Prince William Counties, as well as the cities of Alexandria, Fairfax, Falls Church, Manassas, and Manassas Park. A similar surtax applies in the Hampton Roads region, which includes the counties of Isle of Wight, James City, Southampton, and York, as well as the cities of Chesapeake, Franklin, Hampton, Newport News, Norfolk, Poquoson, Portsmouth, Suffolk, Virginia Beach, and Williamsburg.

Is there a special sales tax rate on certain items?

Virginia has some special provisions that reduce or eliminate the regular sales tax rate. Unlike many states, Virginia collects sales tax on grocery and other food items. However, the state has a lower tax rate on sales of food than on other sales. The reduced rate is 2.5%, which is composed of 1.5% going to the state and 1% to local governments.

The lower rate applies to food that's intended for home consumption. That means that fast food establishments and restaurants generally do not qualify for a lower sales-tax rate, even if patrons order takeout with the intent of eating at home. Also, prepared hot foods and alcoholic beverages typically don't qualify for the lower rate.

In addition, nonprescription drug sales are generally exempt from sales tax. That includes items like aspirin, cold medicine, nasal sprays, and even items like SPF-protective sunscreen and medicated shampoos. However, there are limits on this exemption, and items like petroleum jelly, adhesive bandages, and contact lens cleaning solution are examples that don't qualify for the exemption.

Do Virginia residents have to pay tax on out-of-state purchases?

Like most states, Virginia has a use tax that mimics the sales tax. If you live in Virginia and purchase items from out of state, then you're technically required to pay use tax. You're entitled to a credit for sales tax that you paid to the other jurisdiction, so if sales tax rates were higher outside the state, you won't owe Virginia anything. However, for online shoppers who often escape sales tax entirely, the provision is intended to make sure Virginia residents don't get an unfair tax advantage by shopping outside the state. Some commonly used out-of-state businesses actually register with and collect use tax on behalf of Virginia, although that's not something you'll always see.

Do businesses get incentives for collecting sales tax?

Interestingly, Virginia offers discounts on sales tax due to certain eligible businesses. If a business files and pays taxes in a timely manner, then they can keep a portion of the taxes that would otherwise have gone to the state. Similar provisions apply for different state taxes, including motor vehicle fuel, tobacco, vending machine, and digital media taxes.

Virginia's sales tax rates are in the middle of the pack as far as U.S. states are concerned. By knowing how sales tax works in Virginia, you'll be able to manage your purchases accordingly without being surprised by having some extra money added to your bill.