Naming beneficiaries should be the easiest task when it comes to estate planning, right? Simply jot down who gets your stuff when you're gone, then provide them with a list of delightful vignettes from your life to frequently and publicly share with anyone who will listen.

If only. Many people get this basic task all wrong, much to the joy of ex-spouses, the IRS, and tabloids angling for a nasty inheritance scoop. In 2001, The New York Post ran a headline declaring a "Pension Pickle!" after Anne Friedman's $900,000 pension went not to her beloved husband of nearly two decades, but to her sister, who refused to share the bounty. Not even the state Supreme Court could right the oversight: The beneficiary form Anne filled out in 1974 and never updated was legally locked down. 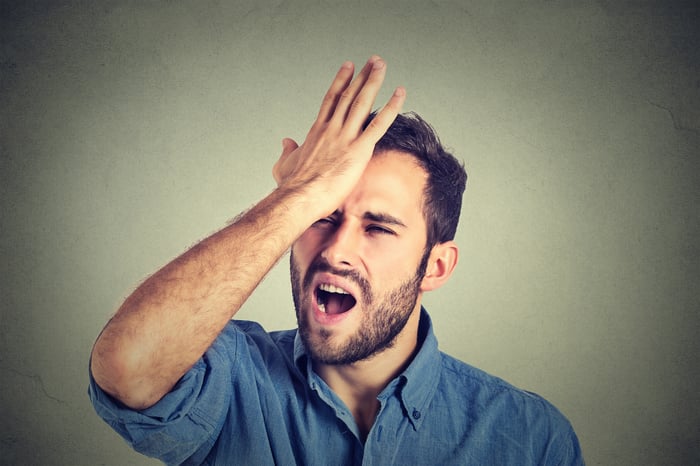 The biggest beneficiary-form blunders
Before you dash off your spouse's name, or put Junior's Social Security number on the dotted line, make sure you're not making any of these mistakes:

Other boo-boos
There are plenty of other beneficiary form mistakes. Here are just a few of them:

For more on getting your estate in order, read about: