Please ensure Javascript is enabled for purposes of website accessibility
Log In Help Join The Motley Fool
Free Article Join Over 1 Million Premium Members And Get More In-Depth Stock Guidance and Research
By Selena Maranjian, Keith Speights, and Daniel B. Kline - Updated May 16, 2017 at 10:14AM

You can go further in life with less pain and trouble if you learn from other people's experiences and advice.

I'll tell you one thing: Don't ever give anybody your best advice, because they're not going to follow it. -- Jack Nicholson

Many, if not most, of us, are interested in how we might find and land the perfect job for ourselves, as well as how we might keep our job and advance in it. Here, then, are three Motley Fool contributors sharing the best career advice they ever received. Whether you follow the advice or not is up to you, but give them some consideration, at least. 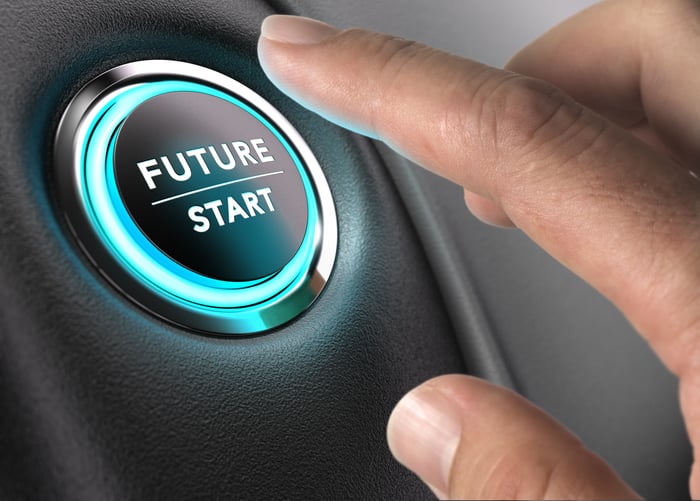 Work for passion and fulfillment, not money

Daniel B. Kline: Most people spend more of their life working than they do doing anything else. Your job takes up at least a third of your day, at least five days a week, and for many of us, the commitment runs so much deeper than that. That makes it odd that so many people don't place much value in actually liking what they do.

An early mentor of mine, my boss at the overnight camp I attended for six years and worked at for six, was not a particularly talkative man. He led by example, showing us that all work was worth doing and that picking up rocks and putting them in the back of a pickup truck for disposal (an actual task) was as valuable as running the camp (something a few of us would go on to do in various fashions).

The big advice he shared -- and it was more through his actions than any Yoda-like spoken wisdom -- was that money was a secondary factor when it came to picking a job. Pursue things you love, things that make you happy, and while you may not get rich, you will be fulfilled. Working just to pursue money leaves you open to misery because being well-off, or even wealthy, does not make up for having to spend your workdays doing something that's unfulfilling.

Pursuing passion and fulfillment instead of money has led me to places I would have never imagined. I often joke that I've had every job a 10-year-old boy would say he wanted aside from professional athlete or fireman. I ran a giant toy store, worked for Playboy, wrote for the newspaper I grew up reading, ran rock band summer camps, and eventually found my way to The Motley Fool, where my passion for writing, helping people, and being part of a team have translated into a more-than-viable living. 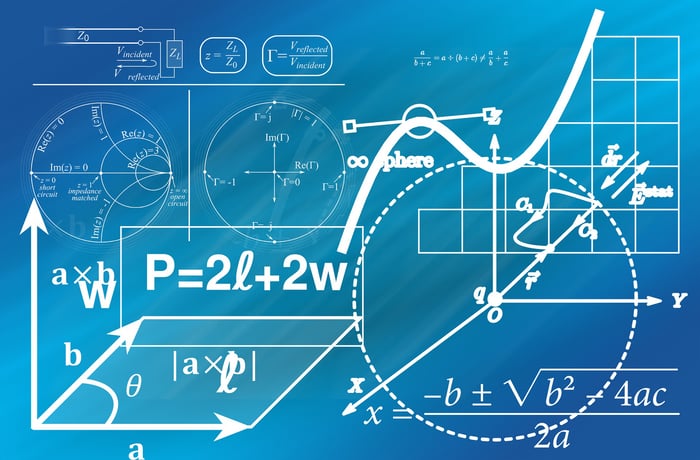 Go where you can learn the most

Keith Speights: As I approached graduation from college, I had three great job offers. My first inclination was to go with the one that paid the most. However, a wise person told me that the best option is usually to go where you can learn the most. I wound up following that advice and took a job with Accenture. The position paid the least of the three opportunities that I had, but it unquestionably provided greater potential to learn.

That first job out of college took me from coast to coast over the next several years as I worked on diverse projects. And I learned a lot about how businesses operate, about technology, and about people.

When I left Accenture, it wasn't to move on to another major global company. Instead, I went to a technology start-up. I even took a pay cut, but the experience I gained was worth the trade-off. What I learned in those first two jobs still helps me today.

The idea of going where you can learn the most doesn't just apply to first jobs, though. One of the best things about writing for The Motley Fool is that I learn new things every single day. 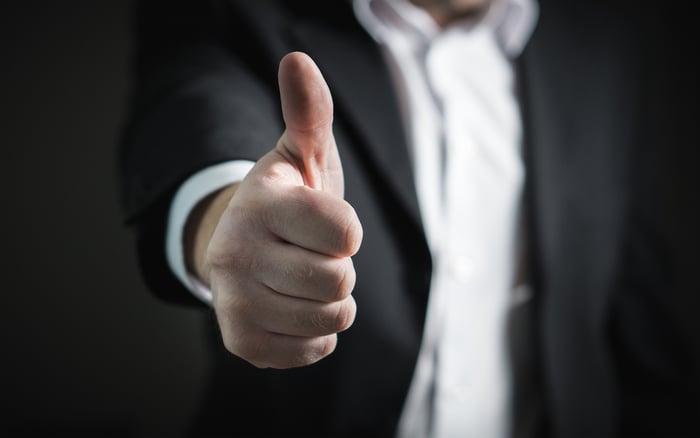 Imagine your skills and interests converging

Selena Maranjian: I graduated from college having given insufficient thought to what I would do next. I remember a common piece of career advice: Do what you love. Well, that never seemed good enough for me. I liked to watch TV, but I couldn't imagine getting paid for that. I enjoyed photography, but didn't feel a pull toward being a photographer. It was only later, when I landed at The Motley Fool, that the advice suddenly seemed clear -- though a bit incomplete.

I would fine-tune that bit of advice and suggest that job seekers think about lots of things that they love, and then spend time brainstorming how some of those things might come together in a job. Think, for example, of fields that you find fascinating, skills you have that you love employing, and life goals that are dear to you. In my case, for instance, I'd always loved writing, I had developed a strong interest in investing, I enjoyed humor and trying to be funny, I had worked as a teacher, and I loved the idea of having a useful job where I could help people. Lo and behold, writing for the Motley Fool was a perfect fit: I got to write and help people through my writing, much of which was educational and even sometimes amusing, too.

If you're looking for a good job for yourself, try thinking of how your various interests and skills might converge. Dream up some perfect kinds of jobs for yourself and then seek them out -- because there's a good chance they exist. If they don't, you might be able to create them for yourself, anyway.