"If you want to build a ship, don't drum up people to collect wood and don't assign them tasks and work, but rather teach them to long for the endless immensity of the sea."
-- Antoine de Saint-Exupery 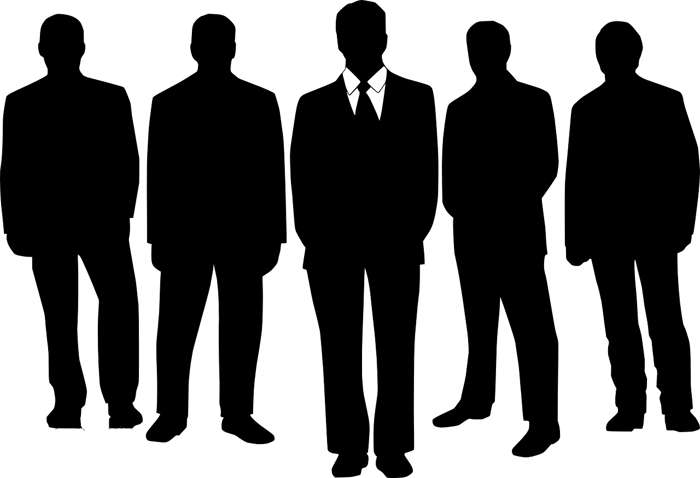 See which of them you might have, and which you might be able to develop or develop further, as they may help you get ahead in your professional (and even your personal) life.

Characteristic No. 1 of a great leader: Authenticity

This first characteristic of a great leader encompasses a host of similar ones, such as honesty, integrity, candor, transparency, and accountability. If you're the leader of a company, your underlings as well as those outside the company should get the sense that they can trust you. They need to believe that what you say is true and that you're not hiding things. They need to know that you are ethical and hold yourself accountable.

Laura Rittenhouse has made a career out of studying and writing about candor among CEOs. In analyzing CEO letters to shareholders, she has found that about a quarter of CEOs communicate clearly and with candor, discussing their business's progress with honesty. At the other end of the spectrum, around 25% to 30% of CEOs are "incomprehensible and so riddled with jargon that it's hard to understand what they're communicating." Warren Buffett is often presented as a great example of a candid CEO. In his 1996 letter to shareholders, for example, he cautioned investors in his huge company that "our past rates of growth cannot be matched nor even approached." In 1998, he lamented some investment decisions, noting, "Overall, you would have been better off last year if I had regularly snuck off to the movies during market hours."

Characteristic No. 2 of a great leader: Inspiration

Great leaders are inspirational, but how, precisely do they inspire us? Well, in several ways. They tend to have great passion for the work they do, and this dedication and enthusiasm can be contagious. Being authentic and honest, as described above, can also be inspiring, making others want to be authentic and honest, too.

They're often generous, too, and not in the sense of giving money away. (Though they might do that, too -- Buffett, for example, has given away tens of billions of dollars.) Instead, they're generous giving credit to those who work for them and generous in taking blame themselves instead of pointing at others. They're generous in caring about their workforce and having empathy for others. They want their workers to have a work-life balance and to feel valued. (Happy employees have long been tied to above-average productivity, with one recent study suggesting that happy workers are, on average, 12% more productive, while unhappy ones are about 10% less productive.) Generous leaders are generous with their time, their attention, and with information. (Having more information can help those below the leader make better decisions and feel more invested in their work, instead of feeling left out or confused.) They're generous with forgiveness, too, when necessary. 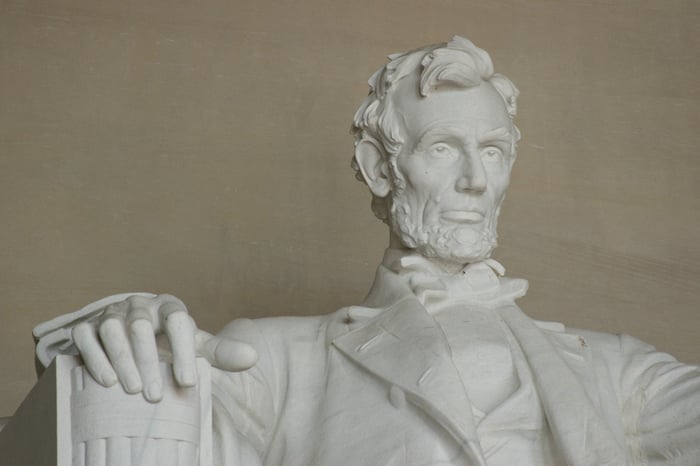 Characteristic No. 3 of a great leader: Communication

Of course, a leader may have great passion and great integrity, but if she's not a good (or, better still, great) communicator, then she will be less effective. Some ways of being a great communicator include reaching your audience at their level and not using fancier words than you need to or many more words than you need to -- these are true both for speaking and for writing. Think, for example, of Abraham Lincoln and how effective his Gettysburg Address was, despite being just 273 words long. Warren Buffett, meanwhile, has explained that when he writes his annual letter (and he actually does write his, while some CEOs will delegate that task), he imagines writing it to his sister, who is more of an ordinary person than a Wall Street analyst.

When communicating with employees, great leaders need to convey what the company's strategy is, why it makes sense, and how it's progressing over time, among other things. Great leaders will know what their audience is thinking or worrying about and will address such concerns. It's important to remember that what isn't said can be very important, too. Thus, the qualities above -- candor, generosity, etc. -- come into play here. It's also effective to keep in mind how your audience is feeling and to be aware of the effect your communication is having. As Maya Angelou famously observed, "People will forget what you said and did, but they will never forget how you made them feel."

A sense of humor can be quite effective in communication, too. Consider the widely beloved Ronald Reagan. Speaking at the 1992 Republican National Convention, he quipped that, "according to the experts, I have exceeded my life expectancy by quite a few years. Now this is a source of great annoyance to some, especially those in the Democratic Party."

Characteristic No. 4 of a great leader: Confidence

Up next is confidence, which can be demonstrated in a variety of ways. Great leaders typically are quite confident in themselves and their abilities, and are ideally also confident of the abilities of those who work under them. This breeds a positive attitude, which can be inspiring and infectious.

When great leaders exhibit confidence in their workers or followers, it also reflects trust and respect -- they respect them and trust them to do what they need to do. In turn, this can build trust in and respect for the leader. Confidence is especially important in times of crisis when people will look to the leader for reassurance and inspiration.

Barri Rafferty, CEO of the PR agency Ketchum, has noted:

A leader instills confidence and "followership" by having a clear vision, showing empathy and being a strong coach. As a female leader, to be recognized I feel I have to show up with swagger and assertiveness, yet always try to maintain my Southern upbringing, which underscores kindness and generosity. The two work well together in gaining respect.

Characteristic No. 5 of a great leader: Open-mindedness

Lastly, great leaders need to be open-minded -- eager to read and listen and learn, and willing to change. Open-minded leaders welcome others' thoughts and suggestions and really listen (as opposed to just hearing). Think about how rapidly many industries change. A leader can't know everything, so he or she should be willing to hear about how the company might adapt and change and tweak (or overhaul) its current strategy. Humility can help a CEO understand that others have a lot to contribute, too.

Perhaps unsurprisingly, Warren Buffett again serves as a great example. He had had success by only investing in very undervalued companies, but by being open-minded to the perspective of his friend Charlie Munger, he came around to sharing the belief that it's better to pay a fair price for a great company than a great price for a fair company. That helped his company grow much faster over the long run.

Great leaders need to be willing to change course when needed. Some years ago, for example, it started becoming clear that the Internet was going to change how many companies did business. Those that adapted more quickly had an advantage over those that dragged their feet or stuck with their original plans.

The characteristics above are among the most important ones you'll find in great leaders. Consider developing some of them in yourself and your personal and business life. Open-mindedness and honesty can pay off in your family life, for example, while communicating more clearly and being more confident can pay off at work.