If you're an introvert -- preferring to work alone or with relatively few people, there are certain jobs that can suit you far more than other ones. Here are lots of career ideas for introverts.

"The same person who would never raise his hand in a lecture hall of two hundred people might blog to two thousand, or two million, without thinking twice. The same person who finds it difficult to introduce himself to strangers might establish a presence online and then extend these relationships into the real world."
-- Susan Cain, author of Quiet: The Power of Introverts in a World That Can't Stop Talking

Introverts and extroverts -- the former draws energy from being alone, while the latter is energized in social settings. Most of us are neither wholly introverted or extroverted, but it's estimated that between about a third and half of us are, overall, introverts. That has implications not only for how we socialize, but also how we work. 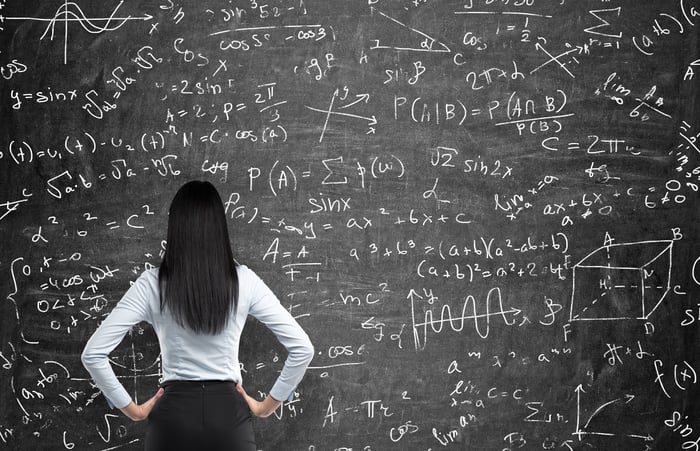 Introverts are not all the same, but they generally have certain traits in common, such as preferring to listen than to speak, thinking before speaking (or acting), and preferring to work alone or with relatively few people. They are often somewhat reserved and more detail-oriented and will more likely wait to be approached when in a social setting instead of approaching others.

Here are some of the best jobs for introverts:

If you're thinking about what kind of career would be best for you, go ahead and think about the fields that interest you and the skills and training that you have, but also consider how you're wired -- the personality traits that will make some kinds of work much easier and more enjoyable.