Five of these jobs offer salaries near or above $100,000. Would any of them interest you?

Job flexibility is becoming more valued by American workers. More than a third of professionals (and in the West, nearly half) said they would turn down a job offer that didn't offer a flexible working environment, according to a survey conducted by Wakefield Research. While 24% of people who work in an office said they love their jobs in a recent survey by Leadership IQ, fully 38% of mobile workers and a whopping 45% of telecommuting workers said so.

If flexibility is important to you, instead of just checking to see how much flexibility there is in any job you apply for or are offered, consider being more proactive and aiming for fields and careers that are currently growing rapidly and offer considerable flexibility, too. 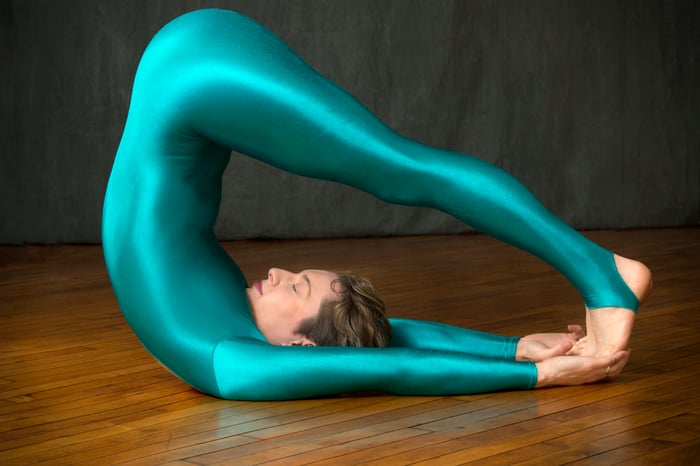 Where the flexible jobs are

The folks at FlexJobs have identified 11 occupations that have the highest expected growth between 2016 and 2026 and that also tend to feature significant flexibility. They used data from the Bureau of Labor Statistics that cited solar photovoltaic equipment installers and wind turbine service technicians as the two fastest-growing occupations, but alas, those job tend not to be too flexible.

Here, then, are a bunch of the next-fastest-growing jobs (in descending order of job growth rate) that do offer flexibility, along with their median 2016 salaries and a brief description of the job from the Bureau of Labor Statistics' Occupational Outlook Handbook:

Impressively, nearly half of these positions sport median salaries of about $100,000 or more, and only one is below $50,000. Some, such as nurse practitioners, require considerable schooling and training, while others, such as medical assistants and physical therapy assistants, require less. 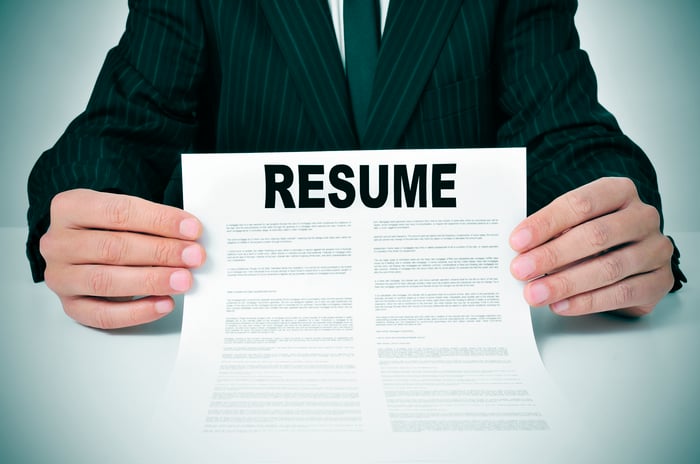 If you're looking for a flexible job -- or, really, many other kinds of jobs -- you're in luck. Unemployment, which hit 10% in 2009, is now near 4.1%, per the Bureau of Labor Statistics. While many job seekers couldn't be too picky back in 2009, the situation is much improved now, and many employers are more willing to offer benefits and working conditions favored by workers.

You can prepare yourself by doing some research into which jobs that feature flexibility would be a good fit for you. The list above is a start, but there are plenty of others. Learn what kind of flexibility each contending occupation offers, too. Some might offer the ability to choose your own shifts, while others might let you work almost entirely from home -- perhaps even when you're very far away from the company. Freelance and contractor jobs also offer a lot of flexibility, as you can choose the projects you want to take on and can often choose when and how you complete them, as well.

Once you have appealing occupations in mind, you can take steps toward landing your dream job -- such as networking and beefing up your resume. You may, after all, need to get a new degree or certification under your belt.

If flexibility is valuable to you, don't assume that you can just stick it out in an inflexible job. You may not last as long at it as you think, and you may be unhappy at it, too. The number of people who report having quit a job due to lack of flexibility has nearly doubled, from 17% in 2014 to 32% in 2017, according to FlexJobs CEO Sarah Sutton Fell.