In some ways, saying that workers favor a four-day week is as obvious as saying that most high school students would prefer the same. Who wouldn't want a longer weekend and more time to spend with family and friends?

Wanting something and being able to make it work, however, are different things. While 72% of 3,000 employees across eight countries favor a shorter work week as long as their pay remains the same, 37% of workers said they can't finish their major tasks in a traditional five-day, 40-hour work week, according to The Case for a 4-Day Workweek survey by The Workforce Institute at Kronos Incorporated and Future Workplace.

The survey, which included workers from Australia, Canada, France, Germany, India, Mexico, the U.K., and the United States, showed that implementing a shorter work week would often require other changes. 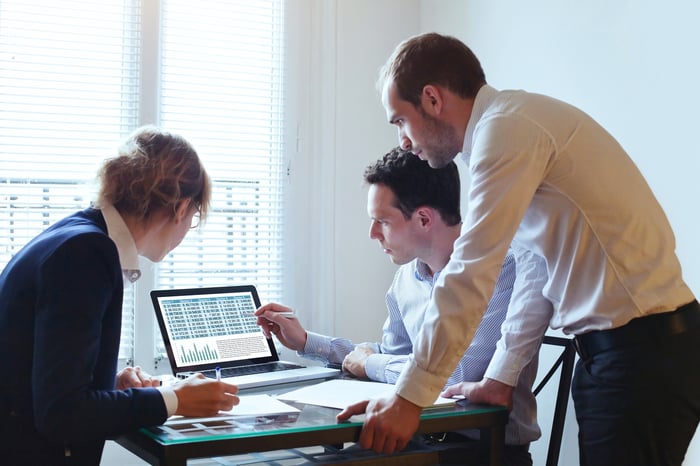 Almost half of those surveyed (45%) said they could complete their assigned tasks in less than five hours a day if they could work without interruption. The vast majority of those surveyed (86%) said that "they lose time each day on work-specific tasks unrelated to their core job," and 41% said they waste more than an hour a day "on administrative tasks that do not drive value for their organization."

The tasks that the respondents considered time wasters varied greatly. About a fifth of respondents (22%) named "fixing a problem not caused by me" the top time suck, while "administrative work" came in second at 17%. Meetings (12%), email (11%), and customer issues (11%) close out the top five.

Workforce Institute Executive Director Joyce Maroney said in a statement accompanying the study that while workers may want a four-day workweek, the research does not show that companies should move to one.

"It's clear that employees want to work and do well by their employers, and many roles require people to be present or on call during specific hours to get the job done -- such as teachers, nurses, retail associates, plant workers, delivery drivers, and nearly all customer-facing roles," she said. "Organizations must help their people eliminate distractions, inefficiencies, and administrative work to enable them to work at full capacity."

While a four-day workweek may not be plausible, companies should take a collaborative position to improve working conditions and remove distractions during the workday. Over 7-in-10 of those surveyed (71%) said work interferes with their personal life, and that's something that can be corrected.

"Employees are working harder than ever and at the cost of their personal lives," said Future Workplace Research Director Dan Schwabel in a statement released with the study. "This study confirms that we can all be more efficient with our workday, that there's an opportunity to remove administrative tasks in exchange for more impactful ones, and that the traditional workweek isn't as relevant in today's business world."

Schwabel recommends that companies offer more flexibility when possible. That could mean allowing employees to work from home when appropriate, and even offering flexible schedules when possible.

"Leaders should be supportive of an employee's professional and personal life," he said. "When employees get time to rest, they become more productive, creative, and are healthier, meaning they take fewer sick days."

A four-day workweek may not be possible for many workers, but added flexibility and employers that are protective of work/life balance certainly are. Companies can make things better for their workers by taking an active role in these issues -- and that can benefit the companies themselves as well.