Please ensure Javascript is enabled for purposes of website accessibility
Log In Help Join The Motley Fool
Free Article Join Over 1 Million Premium Members And Get More In-Depth Stock Guidance and Research
By Anders Bylund - May 24, 2016 at 6:08PM

The mini-major studio's most important movie titles missed their marks during the fiscal fourth quarter. Investors should focus their hopes on TV productions instead.

Lions Gate Entertainment (LGF-A -3.90%) is gearing up for the final report of fiscal year 2016, scheduled to drop after the closing bell on Wednesday evening.

In early February, Lions Gate shares reacted to the third quarter report by plunging 30% lower in a single day. Can the fourth quarter update patch those wounds? Let's find out.

Lions Gate is not known for issuing detailed quarter-by-quarter guidance, or even annual targets. Instead, management set up a three-year plan in March 2014. After this report, two-thirds of that long-term planning window will have elapsed.

The target calls for at least $1.2 billion in cumulative EBITDA profits over the defined three-year span. So far, the company has collected a grand total of $501 million of adjusted EBITDA earnings since the start of fiscal year 2015. That includes $385 million in 2015 and $116 million in the first three quarters of 2016. 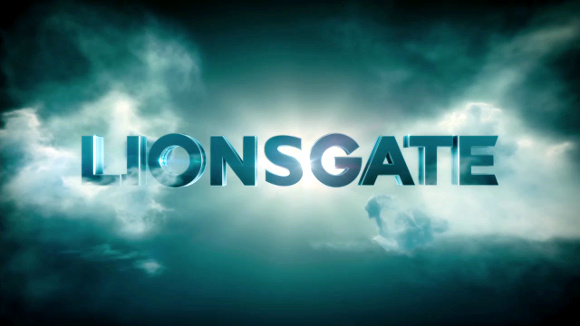 The soft third quarter results were the result of a disappointing final chapter in the Hunger Games saga. That key premiere was disrupted by terrorist attacks in France and a cramped box office slate in China. The film might make up for some of its theatrical issues with a good home entertainment and cable TV run, but that's mostly a question for future quarters.

The company is changing its business focus away from high-budget theatrical fare toward lavish television content. In fiscal year 2015, Lions Gate TV revenue grew 30% year-over-year to $580 million. In 2017, management expects to land just below $1 billion in TV sales.

The studio bowed seven theatrical releases during the fourth quarter. The slate was headed by the third title in the Divergent series, which fell far short of the first two installments in terms of box office success. Action tentpole Gods of Egypt also disappointed.

Looking further ahead, Lions Gate will produce 17 movies in 2017, up from 13 the prior year. At the same time, production costs for that full-year slate are $100 million lower than the year-ago budget. In other words, the company is lowering its production costs and execution risks in the film segment, while putting the pedal to the metal in television productions instead.

Chief among the TV titles, Lions Gate recently signed a three-year extension for Orange Is the New Black, stretching the Netflix title to at least seven seasons. This is reportedly the most-watched title on Netflix, and Lions Gate also sees it as a major growth driver for years to come.

All told, the fourth quarter report looks unlikely to impress investors. Any good news delivered on Wednesday would have to be about TV titles, since the movie segment saw several duds this time.