On Monday, Apple (NASDAQ:AAPL) announced its latest updates to four operating systems: WatchOS, TVOS, iOS, and MacOS -- yes, it's now MacOS, not OS X. The event unfolded about in line with rumors, as Apple handed over Siri to developers, brought Siri to Mac, and more. Here are the key highlights from the event. 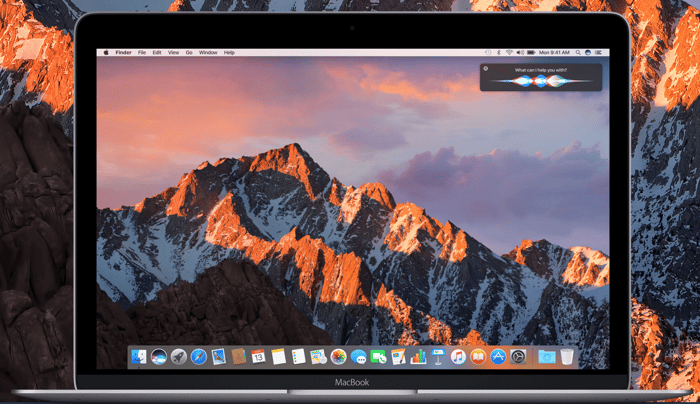 1. WatchOS gets a much-needed overhaul

The most notable update to the Apple Watch's operating system was the addition of apps that open instantly. Apple is accomplishing this by enabling apps to be installed natively on the watch and by having up-to-date information ready ahead of time. This responds to arguably one of the most prominent complaints about the Apple Watch: Apps just weren't fast enough.

Further, the WatchOS user interface is more powerful and useful; it includes an improved control center, the ability to swipe between favorite watch faces for different occasions, and the ability to quickly swipe between recently used apps. Apple also added a way to write messages other than using Apple's predicted responses or Siri. Users can now "Scribble" messages -- write letters which are then converted to text.

Cable and satellite subscribers are increasingly getting access to Apple TV apps for networks that come with their subscriptions, breaking the walls between Apple TV and traditional television. Until now, users had to complete the cumbersome step of authenticating their cable and satellite subscriptions for every TV app they downloaded. But this ends with Apple's latest TVOS update, coming this fall.

Now when you enter your cable or satellite subscription credentials on Apple TV, you get immediate access to all the apps in your pay TV package that support single sign-on. So you authenticate once and you're done. Cue the applause sign.

4. Apple hands over Siri to developers

Like MacOS, iOS 10 also included many new features. But perhaps the most game-changing was Apple's move to open up Siri to developers, launching a software development kit (SDK), which Apple calls SiriKit, to help get developers started.

"Siri can be extended into major new areas and do more than ever by working with the apps you love to use," reads Apple's press release about iOS 10's new features. "For the first time, developers can build on the intelligence Siri offers and let users interact directly with apps using just their voice."

Taking cues from the growing popularity of creative messaging from Facebook's Messenger, WhatsApp, and Snapchat, which have emphasized fun and spontaneous customizable features, Apple gave iMessage a total overhaul. 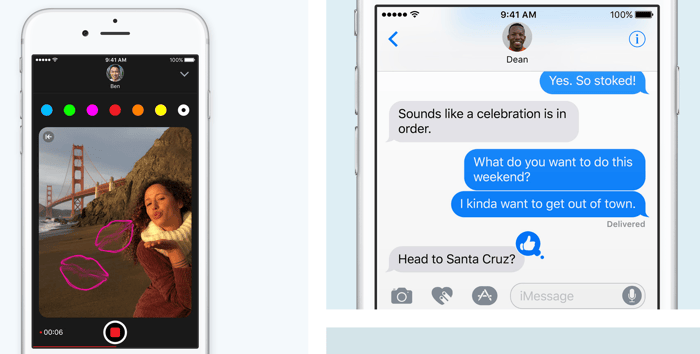 New features include powerful animations, handwritten notes, and a "Tapback" feature that allows users to respond to messages with quick taps.

Overall, Apple's announcements emphasized themes that continue to gain ground in the evolution of the company's operating systems: more user customization, convergence of features among the systems, and more control for developers.