Please ensure Javascript is enabled for purposes of website accessibility
Log In Help Join The Motley Fool
Free Article Join Over 1 Million Premium Members And Get More In-Depth Stock Guidance and Research
By Daniel Sparks - Jun 15, 2016 at 8:07AM

Here's everything you need to know about Microsoft's biggest acquisition ever.

As investors attempt to digest the implications of such a costly acquisition, here are 10 metrics to provide some context. 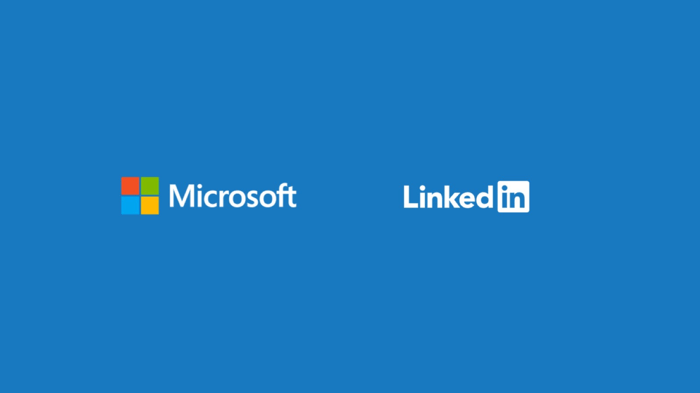 $26.2 billion: Microsoft is paying $26.2 billion to purchase LinkedIn. This is equal to 6.6% of Microsoft's $394 billion market capitalization.

$196: The acquisition comes out to $196 per share, which is a 50% increase from where LinkedIn stock closed on Friday. Shares jumped nearly 47% after the deal was announced.

$3.2 billion: LinkedIn's trailing-12-month revenue was about $3.2 billion, or about 3.6% of Microsoft's $87 billion in revenue during the same period.

105 million: LinkedIn boasts more than 105 million monthly active users, making it the world's largest social network for professionals. Up 9% year over year, LinkedIn's active base of users is still growing at a meaningful rate.

"[Total addressable market, or TAM,] data reflects an internal analysis by Microsoft and LinkedIn from third-party sources including IDC, Gartner, Dell'Oro and ITU," reads a caption for this chart in Microsoft's presentation slides. Chart source: Microsoft.

"While LinkedIn and Microsoft are highly complementary, they participate in unique total addressable markets (TAM)," Microsoft said in a presentation about the acquisition. "In addition to TAM growth, the likelihood of seizing more of the TAM will increase through differentiated experiences."

However, numbers don't fully capture the scope of Microsoft's acquisition of LinkedIn. Other tidbits worth understanding include:

In a Monday interview with The Wall Street Journal, Microsoft's Nadella summed up the acquisition from a 10,000-foot level: "It's really the coming together of the professional cloud and the professional network."

Looking ahead, challenges remain. First, though the deal is expected to close by the end of this year, problems could still arise since the deal is still subject to shareholder approval and must satisfy all regulatory approvals and other customary closing conditions. Second, while the two companies' ambitions for the acquisition sound great in theory, these things are often much more difficult in practice. While unanimous approval from the two companies' boards is a start, investors should keep an eye out for potential problems.